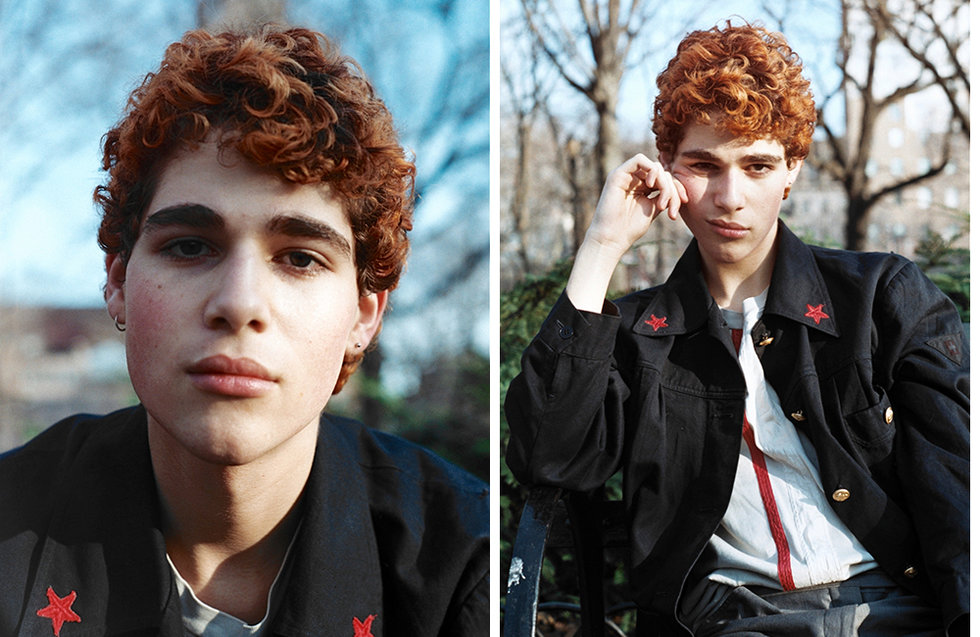 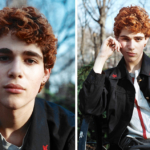 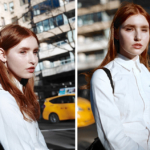 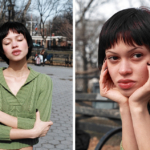 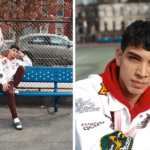 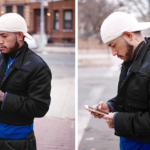 It was the best of times, it was the worst of times. This worn out cliché is actually a perfect description for life in ~the big smoke~ where busy schedules, aspirational goals and legit crazy people are at once the best and worst things about the city. This sentiment is shared by five young creative people we interviewed on the streets of New York recently. They also shared their most played Rihanna song, their fears, and their dreams — get acquainted below.

What do you do?
Fashion

Where are you originally from?
Mexico City

What are the best and worst things about living in NY?
Expensive AF, this shitty weather, best food in the world, summer is lit

Who do you look up to?
J-Lo. Any Latina powerful woman.

Changes you want for 2017?
Escape from the winter in NY.

Fears or phobias: Falling over.

Favorite album: Chutes Too Narrow by The Shins.

What do you do?
Stylist Assistant.

Where are you originally from?
Brooklyn, New York.

What are the best and worst things about living in NY?
Best AND worst is how fast paced it is.

Has social media influenced your everyday life?
Yes! I post too much about my life online

Who do you look up to?
Camille Waddington (stylist).

Changes for 2017?
Hoping Trump gets impeached!

Currently listening to:
I’ve been deep in 70s and 80s English rock lately — Sabbath, The Clash, The Stooges, The Sex Pistols, The Buzzcocks… Also more contemporary stuff like The Libertines and Babyshambles. In terms of recent releases, I’m all over The Orwells’ new record, the stuff Hoops is releasing right now, and The Lemon Twigs’ recent album.

Fears or phobias: Spiders. I love them, truly, but I don’t want them anywhere near me.

Favorite music album: Probably Oh! Well by The Orwells, the album they made when they were really young, in high school. So many memories.

What do you do?
I’m a first year at Columbia University. I make art, mostly photographs, but I also make multimedia collages and am dabbling in filmmaking and writing poetry. I also fall in love a lot, and I’m infatuated with topiary gardens, surrealist poetry and gothic architecture.

Where are you originally from?
Columbus, Ohio.

What are the best and worst things about living in NY?
It gets a bit lonely here, especially as I have a habit of lying in the dark in my tiny dorm room and listening to sappy music. There’s so much going on all the time that it often becomes overwhelming, but I also find that to be one of the best things about living here. I’ve met so many magical people, all forging their own paths and doing exactly what they want to do.

Who do you look up to?
My grandmothers. They’ve both been through so much, and they’re only strengthened by their experiences. Such intelligent, glamorous, powerful women. Fountains of wisdom and inspiration.

Changes you want for 2017?
Hopefully there will be continued interest in political action and furthering change in America; the privileged won’t just sit back into their thrones of complacency. I know this applies to me too, and I intend to do my part. Through the small triumphs, I think we can take steps toward reclaiming our country from the bigot in the television screens!

Fears or phobias: My mom evicting me.

Most played Rihanna song: I’m not a frequent listener, but her music is pretty much played EVERYWHERE. I really identify with ‘BBHMM’.

What do you do?
I like to act. Me and my pals are constantly working and making short movies. It’s fun, but also a passion of mine I’m quite serious about.

Where are you originally from?
Born and raised in Bronx, NY.

What are the best and worst things about living in NY?
The people! The people can be the best thing because without us NYC wouldn’t be the unbelievable city it’s always been. So much diversity, and so many amazing kooky characters I love to see roaming the streets. Of course they can also be the bad thing about the city too sometimes.

Has social media influenced your everyday life?
I definitely try not to become too consumed by social media, I try to keep away as much as possible. I’d say I use my Instagram the most to upload photos here and there but I turn off my notifications for that and any other app like it. If anyone needs me I prefer they give me a call or shoot me a text.

Who do you look up to?
That’s another hard question to answer. There are many people I grew up seeing on the big screen, in magazines, and on television, etc. but one person that comes to mind is Marilyn Monroe. She’s been through a lot of shit, but everyone just knows her for being sexy. She fucked JFK, right?

Most played Rihanna song: ‘If It’s Loving That You Want’

What do you do?
Model.

Where are you originally from?
Pennsylvania.

Who do you look up to?
Alexander Liberman