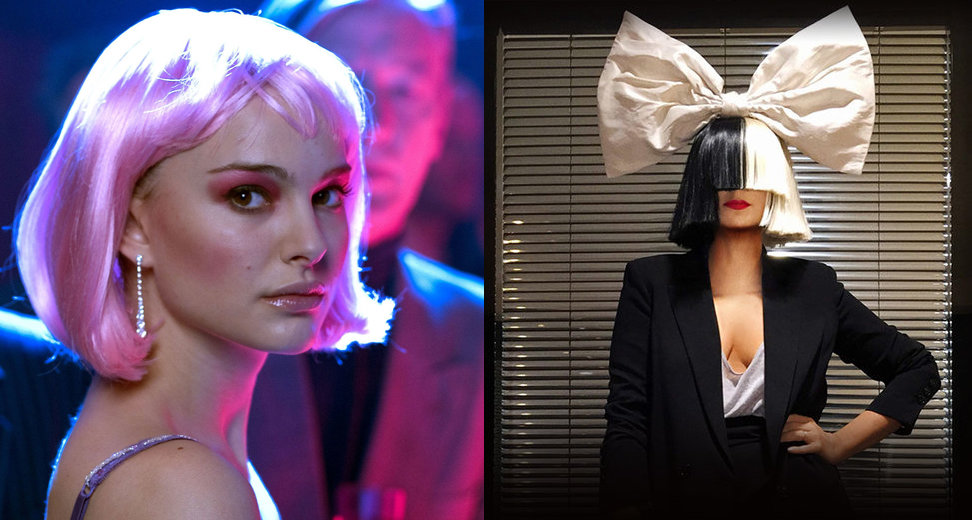 Your girl Natalie Portman has just landed a role in Vox Lux, and it’s the lead role no less! She’ll be opposite Jude Law, and, more importantly, soundtracked by Sia.

The film, which is a total musical, follows the career of a fictional pop star named Celeste. This is Portman’s role, which was originally intended for Rooney Mara but she had to drop out. The story starts in 1999 and spans 15 years, so you can expect hella highs and lows.

We’re expecting a slightly more refined version of this: