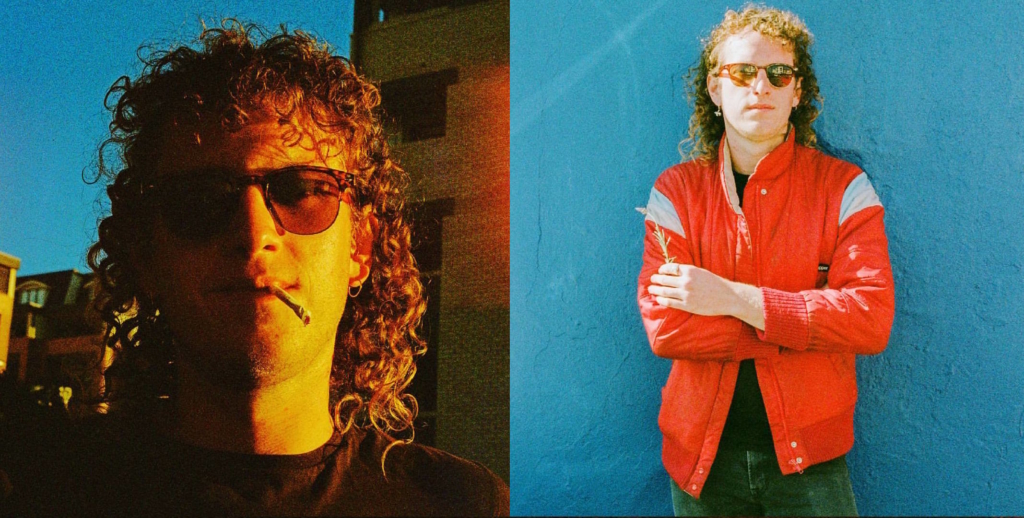 Spike Vincent knows how to do more than just grow a fab mullet. He writes Aussie-tinged rock songs that are charming and romantically overcast. It’s the guitar-driven stuff that’ll remind you of your dad pulling up on the lawn after he’s taken himself on a drive to clear his head. They sound the way the pavement smells while you’re walking home from the train station on a too-hot day. Spike’s letting some of his own feelings hang out, but he’s also letting his guitar sing.

Spike spent his teens playing in a band called Drug Squad 66 with his dad, who had his own music history cred as a member of The Kelpies, and soon his sister Jett joined and they called themselves Baudelaire. Now, Spike has released his own self-titled debut, is playing his own shows (in fact, he is playing in Sydney on April 13), and is filling out magical imaginary dating profiles for Oyster. See if he’s a match:

Quote to live by: You will never live if you are looking for the meaning of life

Things that annoy you: Siri

Sports: Goal Keeper/Wicket Keeper, anything where you can stand around and think a lot

Impress me by: Doing a sick leadbreak

On our first date, wear: Crocs

Serenade me with: Ur Ocarina

Pick me up on your: Opal card

What I’ve learnt from past relationships: Take a step back

Can you send us a selfie? 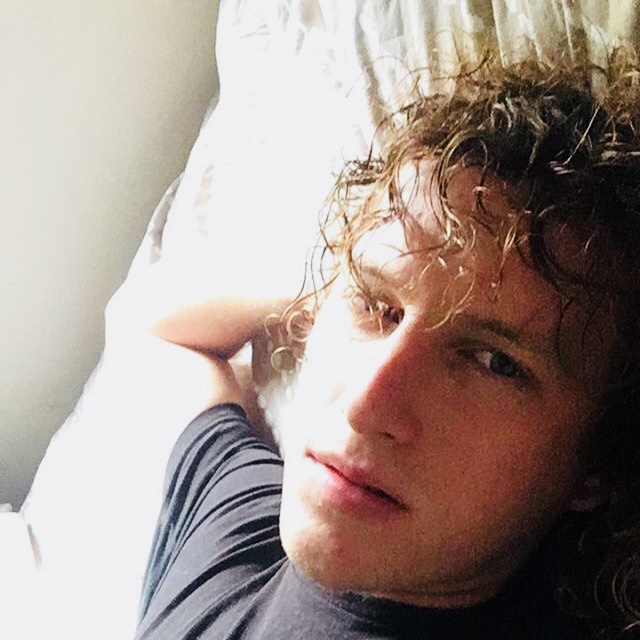