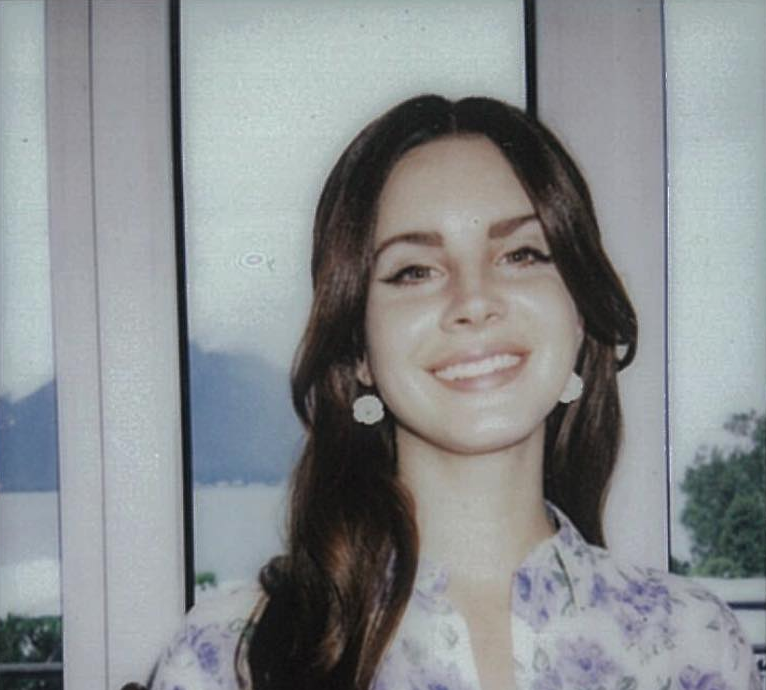 Your girl Lana Del Rey has some pretty etch ‘fans’. Just two months ago she broke down on stage after suffering the stress of a very real kidnapping attempt, and this week she was very literally jumped on by a dude in her audience.

According to people there, Lana was leaving the stage in Antwerp when the dude jumped off the bleachers and basically landed on top of her. Apparently, he was trying to hug her, which doesn’t really make it any better.

Since the incident, LDR has let everyone know that she’s ok: “Doing great thank you!” She wrote on Twitter (now deleted) according to Nylon. “I know jiu jitsu and all of my stilettos have blades in the heels X Barcelona see you tomorrow.”