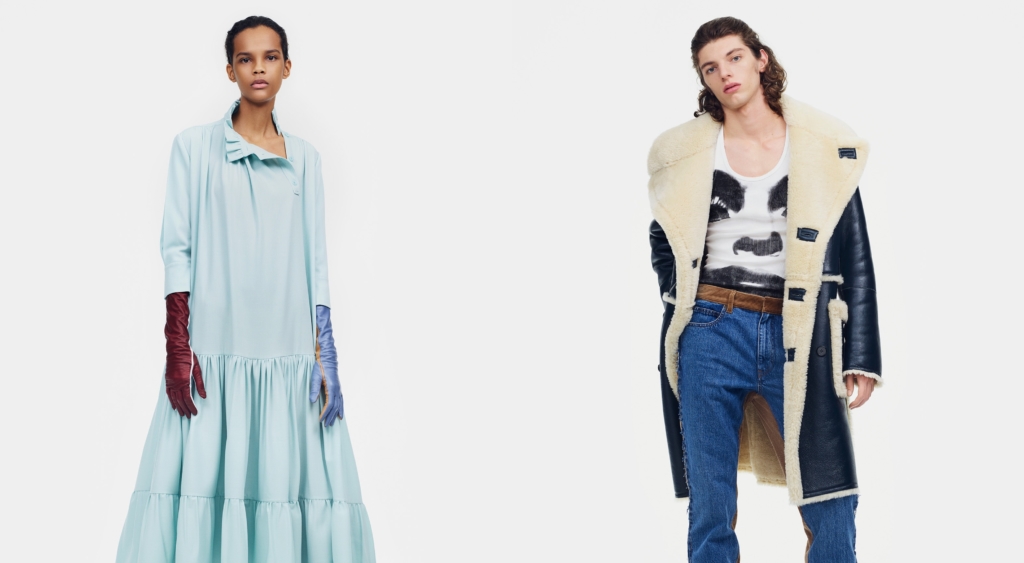 Fashion is cyclical. Trends come and go, and come back again. It usually takes about twenty years, not two, but in the case of Calvin Klein 205W39NYC Pre-Fall 19 it seems norm-core is rearing its normal head again. 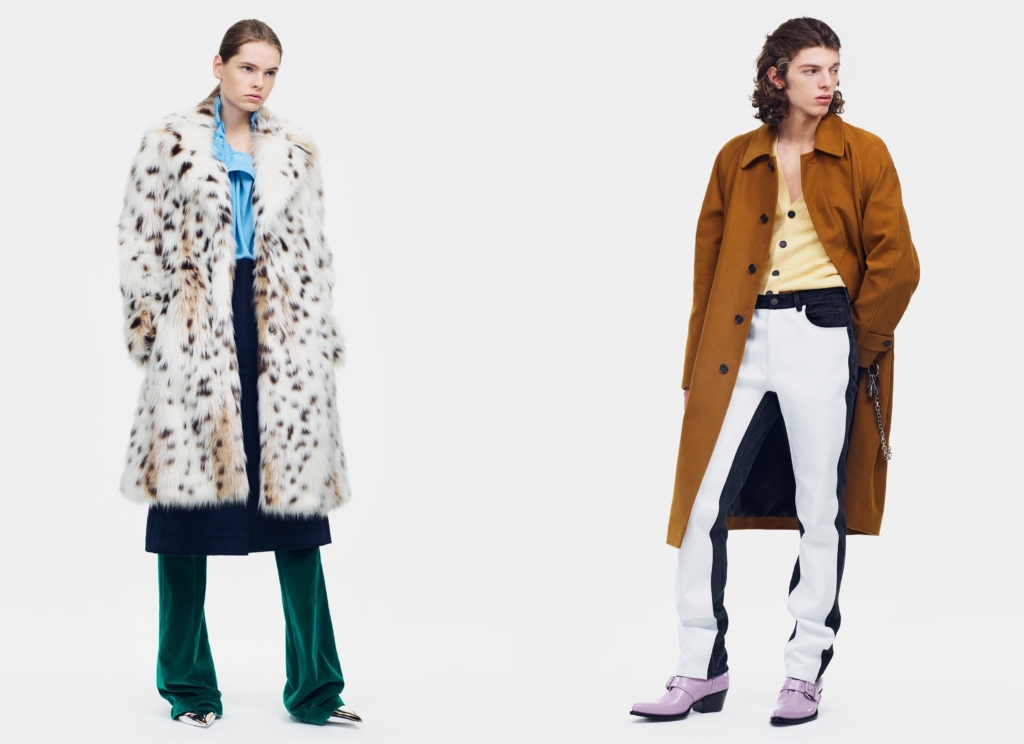 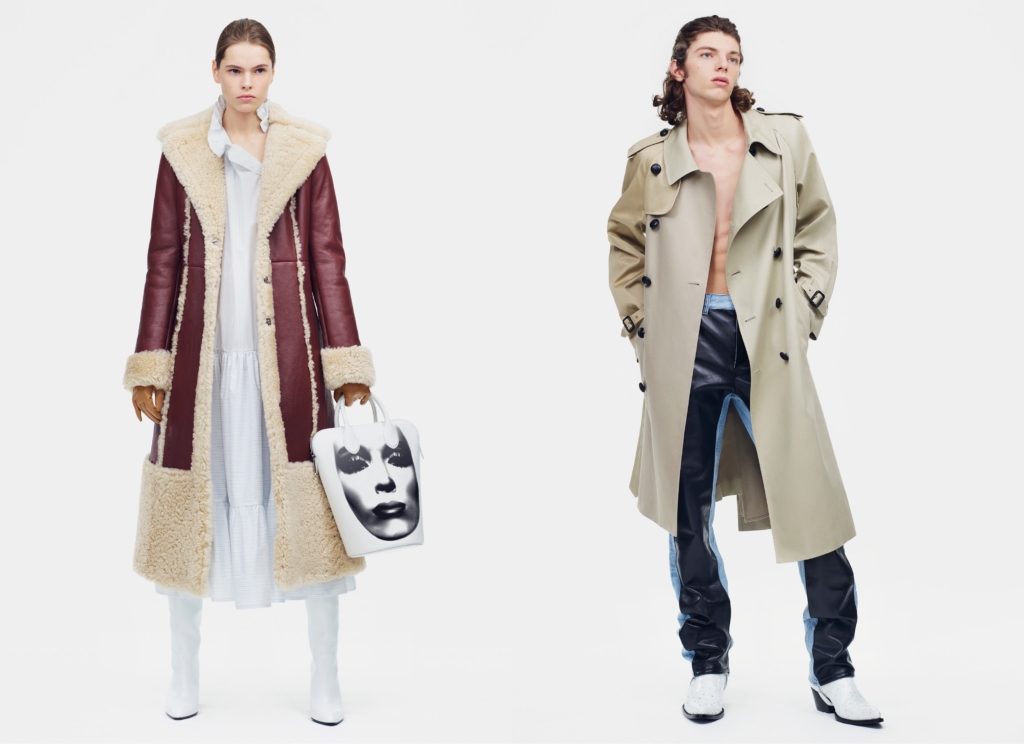 Released earlier today, the Pre-Fall 19 lookbook showcases the collection that, as the press release states, was “inspired by the notion of perfected normality.” In the world of Calvin Klein, that means classic Americana staples like denim, trench coats and the good ol’ American mullet. 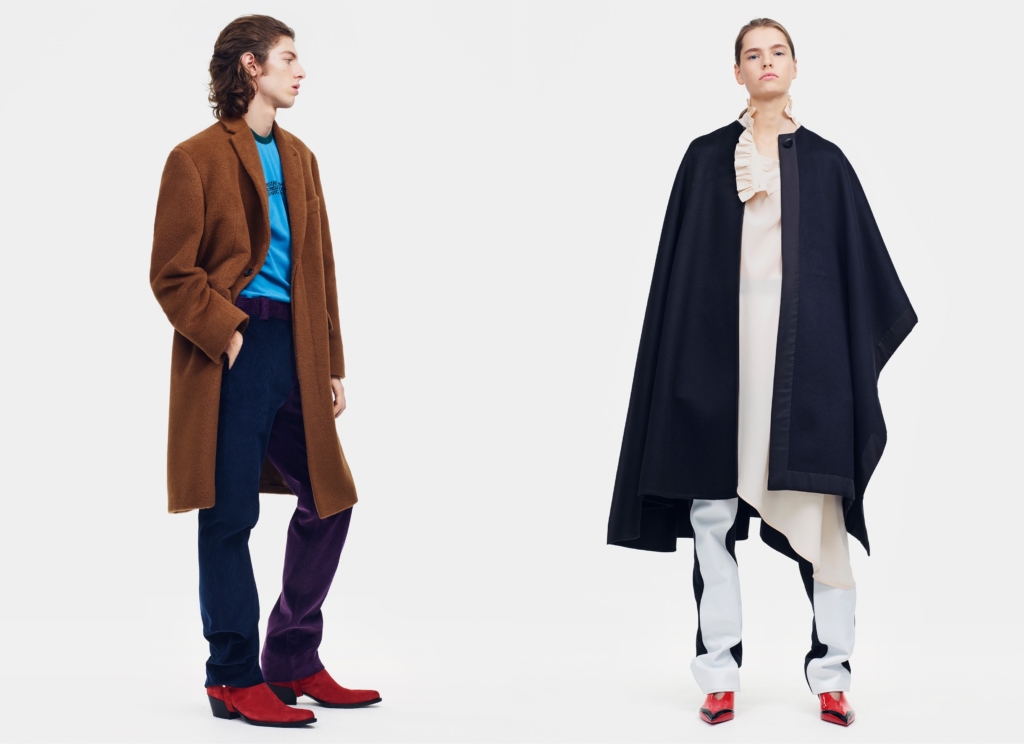 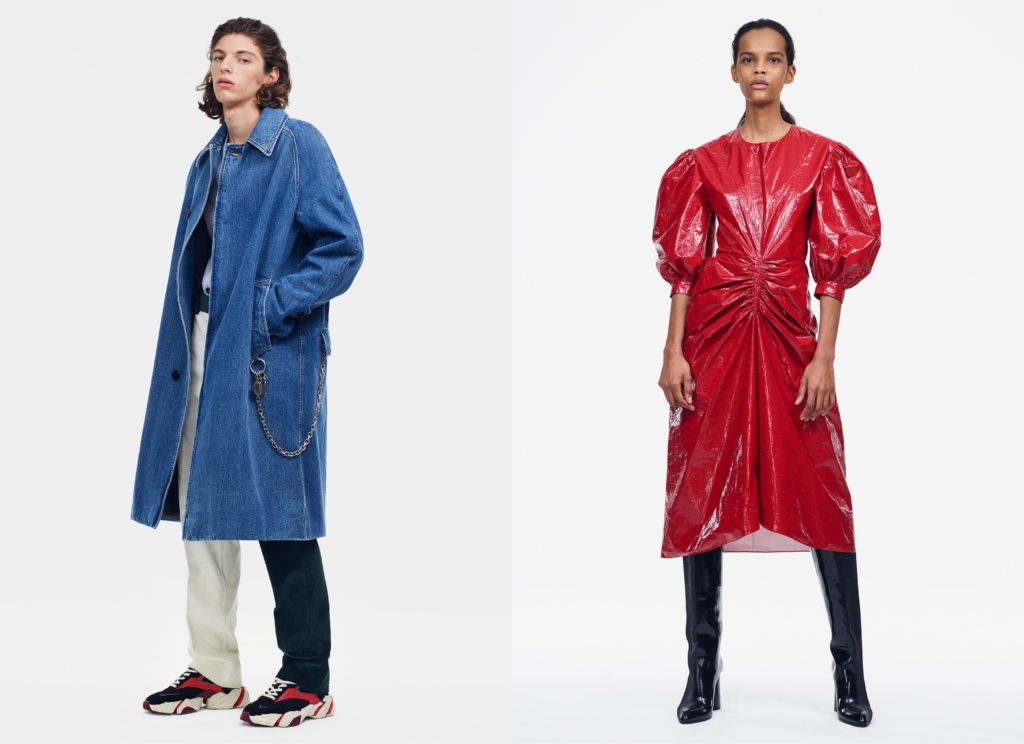 Of course, CK is a brand that’s long been rooted in the imagery of Americana, having become the essential poster boy of classic American fashion. The Pre-Fall collection revisits these roots, as well as the 1970s, through a more simplistic, modernist lens. That means lots of shearling, cowboy boots and earth tones; but instead of bell bottoms, we got boot cut, plus some Pop Art prints. 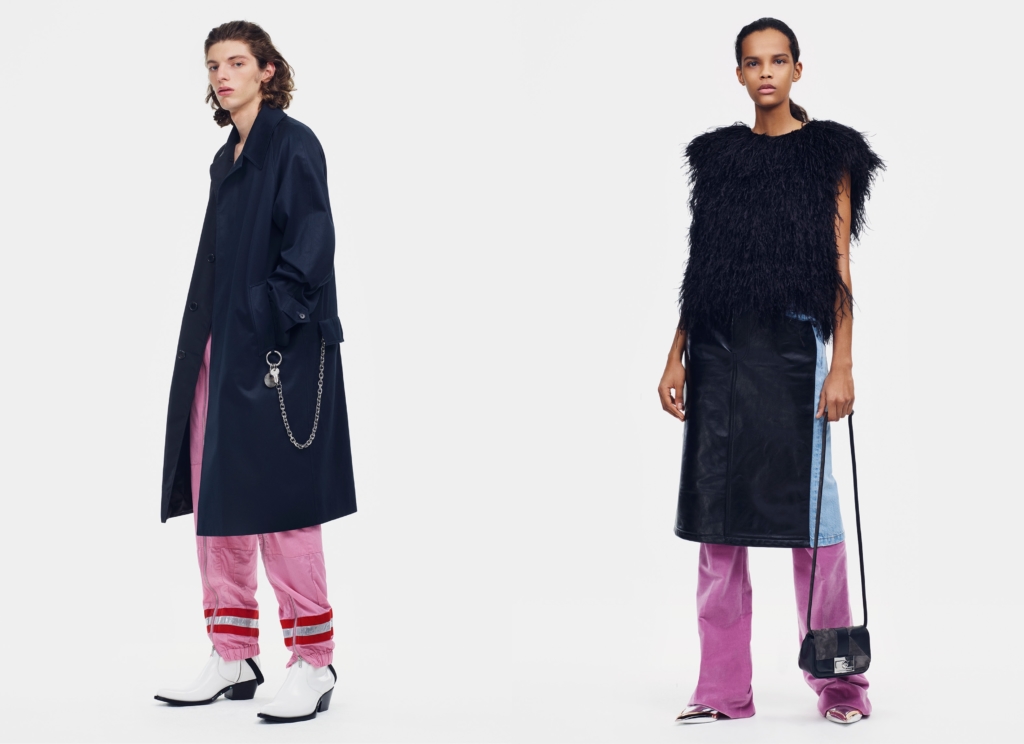 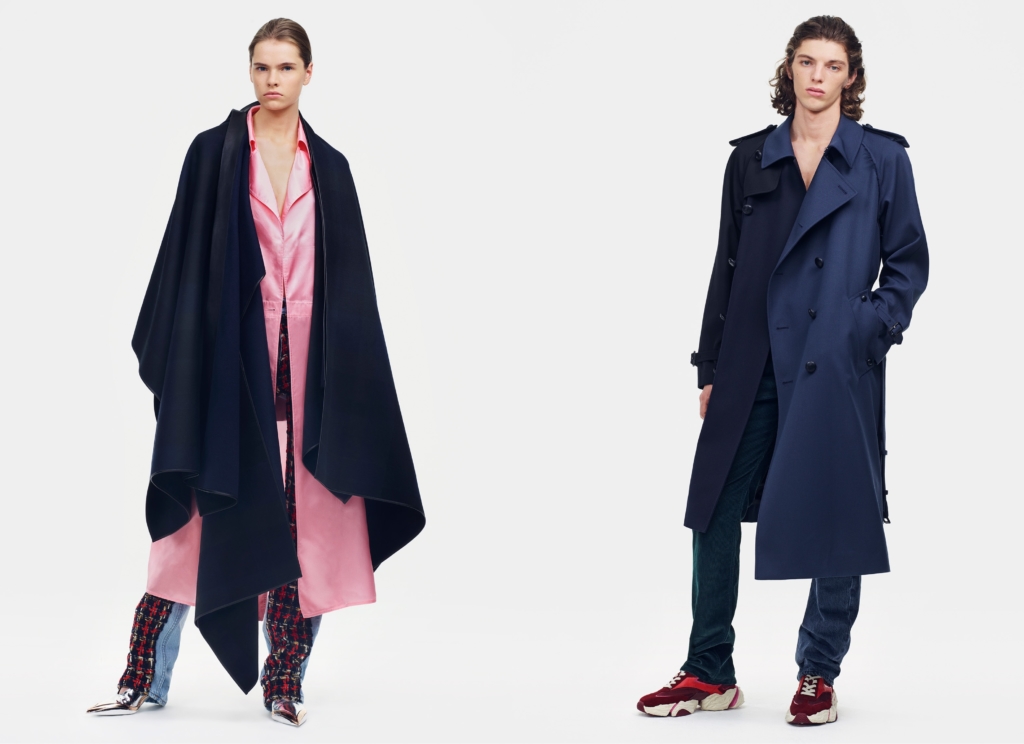 Raf also played upon the traditional workwear aesthetic, bringing in engineer pants, zippers and lots of jeans. But because Raf is never one to play it safe, he mixed all of these more subtle elements with things like feathers and two-tone everything, giving it a bit of an update. So, while the collection might be a rooted in norm-core, this is Raf Simons we’re talking about. To him, normal is Cookie Mueller and Glenn O’Brien. Enough said.