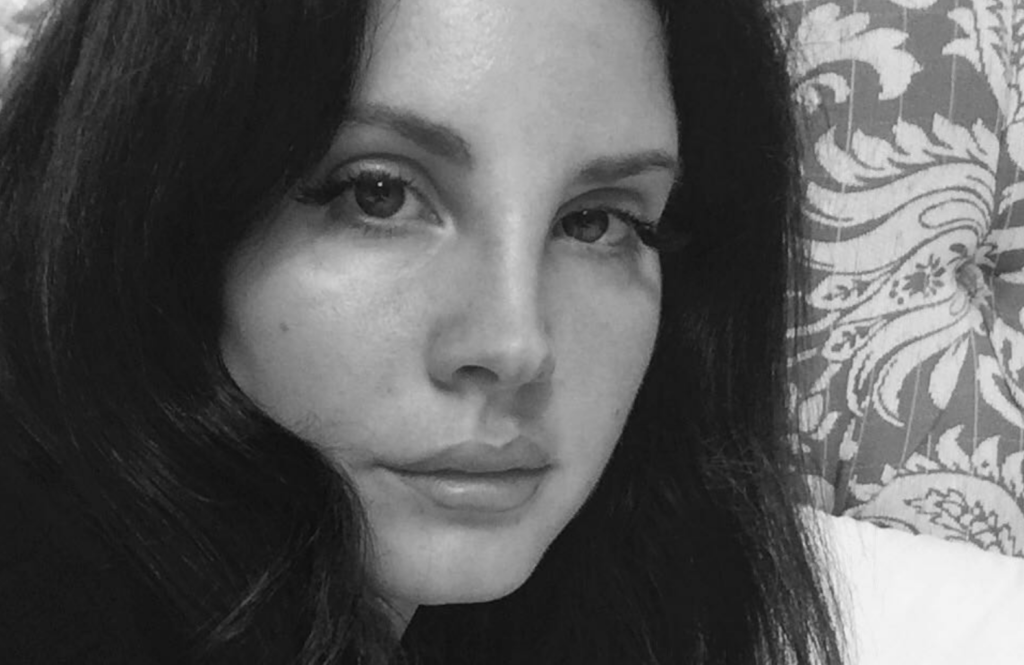 We’ve been frothing ever since Lana Del Rey announced she was hard at work on a new Jack Antonoff-produced record called Norman Fucking Rockwell. She’s already released two tracks from the record, ‘Mariners Apartment Building’ and ‘Venice Bitch’, and now she has gifted us with a preview of two new songs, reportedly titled ‘Hey Blue Baby’ and ‘I Must be Stupid for Being So Happy’.

Recently, the singer performed at the benefit concert Antonoff throws every year for The Ally Coalition, a non-profit that “takes action for LGBTQ equality.” At the concert, she performed a bunch of new songs that she described as “country.”

Along with Lana, performers this year included Mitski, Hayley Kiyoko, Regina Spektor and a surprise cameo by Taylor Swift. Too bad she was 1,000 outshined by new LDR music. And thank god there were enough fans there with the wherewithal to pick up their phones and record it, as opposed to just standing their dumbstruck (like I would’ve been).

MTV UK is saying that Norman Fucking Rockwell will be out March 29. But since Lana hasn’t confirmed that herself, we’ll just be here watching Twitter videos of her new songs on repeat.