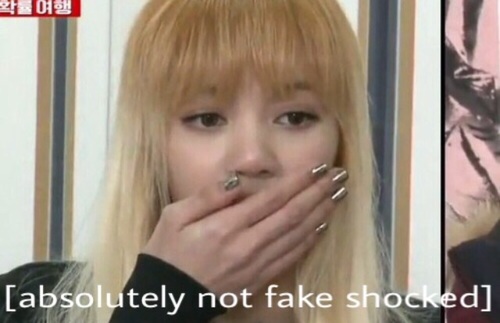 It is news to absolutely none of us that Instagram users can and do pay for fake followers and engagement via likes and comments. This is a funny situation when we’re talking about Becky from down the street who is just trying to look cute and cool online but, when we talk about people who are paid to influence other people on the app, it actually turns out it’s a big billion dollar problem.

According to a new study, reported on by The Business of Fashion, 50% of engagement on sponsored content is likely fake. And, this thing called ‘influencer fraud’ is predicted to cost advertisers $1.3 billion this year — a number that will only climb to $1.5 Billion come 2020.

Companies have already spent $8.5 billion on influencers this year, according to Mediakix, and when you consider that cost per post is largely dependent on follower count and engagement rate (it’s reported that Kim K brings in $300,000 per post while Chiara Ferragni claims $12,000), the temptation to pick up 1,000 followers here and there for a measly $16 is obviously quite strong.

Yes, Instagram has claimed to purge loads of fake accounts, but the same study proved that 25% of followers of 10,000 influencers were fake. This is a lot! It was also noted that some influencers posted fake sponsored content to trick brands into believing they had a proven track record in order to score more gigs.

And, beyond buying followers and engagement and pretending to work with big clients, Instagram also cultivates groups if influencers who team up to boost engagement rates on each other’s posts in order to push through the app’s notoriously tough algorithm. Hectic.