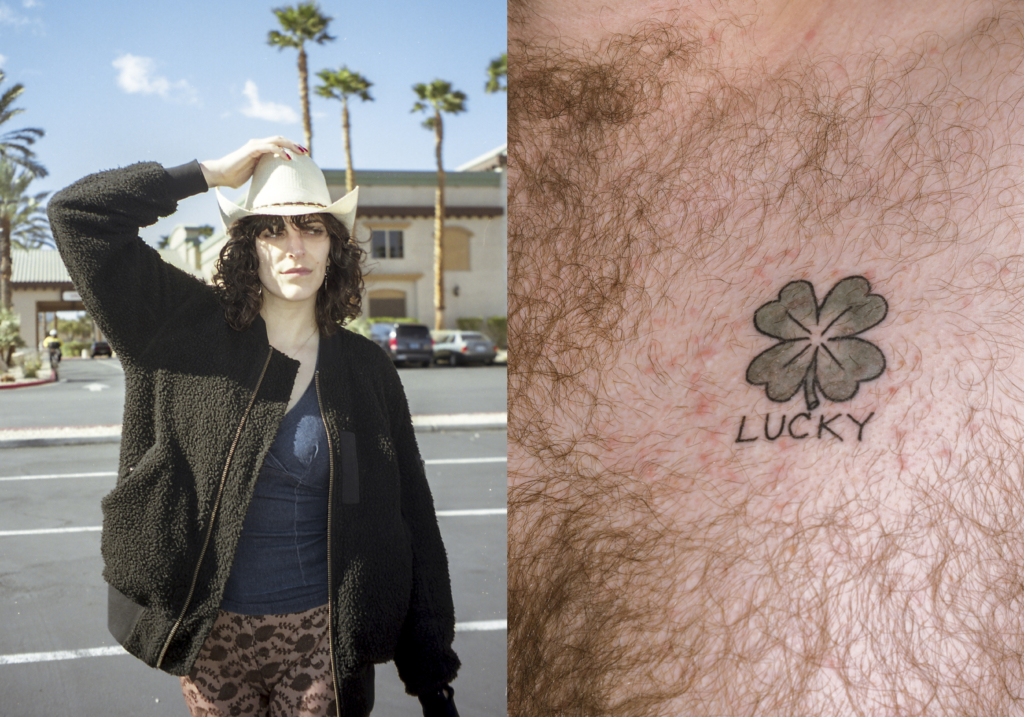 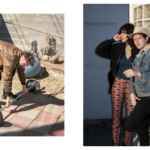 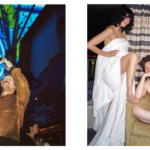 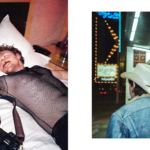 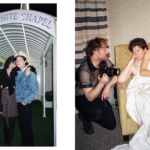 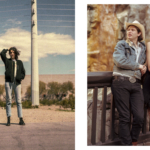 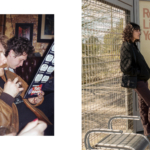 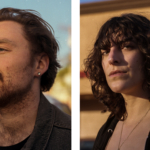 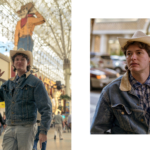 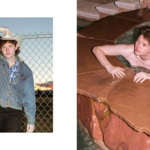 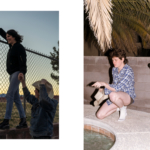 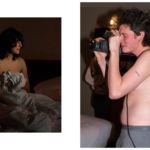 Surf Curse just released a smashing clip for their new single, ‘Midnight Cowboy’, which comes after a very hot ‘Disco’, preempting their new record Heaven Surrounds You, which is out September 13. A mouthful, yes, but also a gutful — exactly what you want from spangled-guitar indie featuring vocals punctuated by heart-stopping percussive bursts.

While ‘Disco’ was the perfect party-starting way to announce the new record, with its energy best described as addictive, ‘Midnight Cowboy’ swoops in and prepares you for the “coming of age epic” that Heaven Surrounds You is slated to be — it deals directly in broken hearts.

“To me Las Vegas is another city where people come for the magic but end up unhappy and wanting to escape,” Surf Curse’s Jacob Rubeck says. “The amount of broken hearts I’ve encountered in Vegas is unreal.”

The band’s drummer and vocalist, Nick Rattigan, shot the tune’s accompanying visuals, which were directed by Jacob. Starring model, sometimes-DJ, and low-key insta legend Jamie Simone, plus a couple of mates from Vegas, the clip is gentle and familiar. Somehow, it feels like a place (or feeling) where we’ve all found ourselves.

“I wanted to make a video about having a Joe Buck with a different hustler philosophy,” Jacob continues. “An empathy towards loneliness. A strong love so powerful it feels selfish. A love that’s too good for the city.”

Watch the clip below, and take a hit of the BTS action captured by Julien Sage — an adventure summed up by Jamie as “that feeling you get after a perfect sleepover, you don’t want to leave these people in the morning.” We’re jealous we weren’t there, quite frankly.