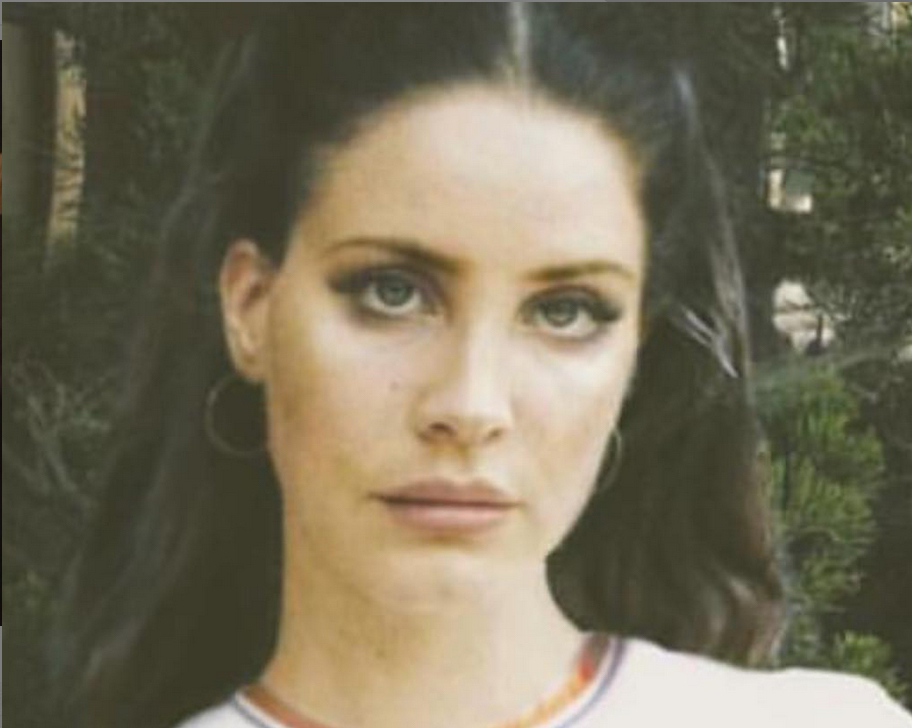 Earlier this week, the singer took to Twitter to announce the album’s release date (August 30), as well as the album art and tracklist. Three words:

Shot by Lana’s sister Chuck, the album artwork features LDR looking like a complete angel on a sailboat alongside Jack Nicholson’s grandson Duke. As for the tracklist, Norman Fucking Rockwell will include the already released “Venice Bitch” and “Mariner’s Apartment Complex,” as well as her “Doin Time” cover and the Sylvia Plath-referencing “Hope is a dangerous thing for a woman to have — but I have it” that she previously teased on Instagram.

Fresh off a collaboration with Ariana Grande and Miley Cyrus, it’s going to be hard for Lana to top herself. But even though hope is a dangerous thing — we have it. I mean, she’s Lana Fucking Del Rey.

Norman Fucking Rockwell coming soon Pre order link in bio Thank you so much to Jack Antonoff for producing this record, Chuck Grant and Rich Lee for shooting vids. And Ash Rodriguez, Alex Kaye, Emma Tillman, Mud Barker and svet, Alana and Duke Nicholson and Craig Stark for fucking around w me in my videos ⭐️ #islandsitwillknowfromthisdayforward #slipperywhenwet #earlnightingale