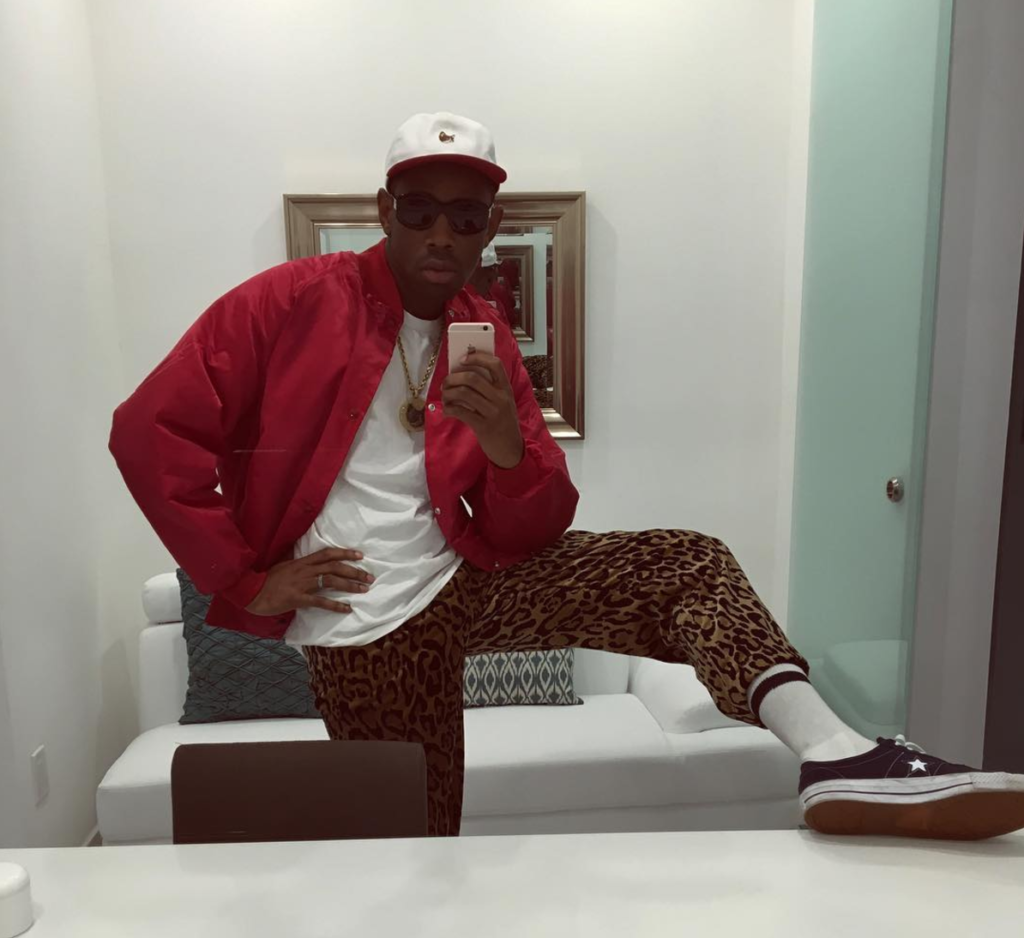 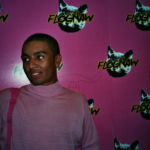 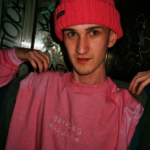 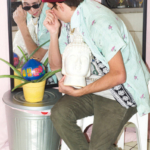 Day job: Wake up. After that, whatever I want. Freedom is clean water, dressing however you want, standing on the street being loud and crazy. Most places don’t have that freedom.

Nothing is as liberating as eating a good meal or having fun at a party. A lot of people on their deathbed say they wish they went to more parties.

I would fight for my right to listen to music off top.

If I could be free of one thing it would be other people pushing their own insecurities and sorrows.

If I were free to drop a million dollars in a day I would get my mom and pops whatever they want then go to a dealership with, like, twelve of the homies and buy them cars. Any of the homies who don’t have furniture or an apartment, I’d get them that.

Day job: Owner and artist at dertbag. I also work with my father putting his art onto clothing with his brand Frank Foster Post.

Freedom is being able to express yourself however you want.

Nothing is as liberating as being in the flow of creating something new — when your mind drifts off to emotion but stays focused on creating your piece. The real liberating experience is when you know the piece is done.

I would fight for my right to be myself.

If I could be free of one thing it would be financial insecurity.

When I am free of prying eyes I count greenery, eat greenery, smoke greenery, and travel to beautiful sceneries.

‘IDK Why’ by Young Thug makes me wanna dance, ‘Knuck If You Buck’ (sped up) by Crime Mob makes me wanna break things, I listen to ‘Almighty So’ or ‘Bang, Pt. 2’ by Chief Keef when I’m driving and the whole Aaliyah Chopped N Screwed album makes me wanna get naked.

Freedom is being able to do what you want when you want, no expectations or limits, just a full, bright future filled with unlimited options and accessibility. This sounds vague because I really don’t know what it is, but I know it’s possible.

Nothing is as liberating as feeling good on a nice day skating with your friends, goofing off.

If I could be free of one thing it would be mental chatter, OCD tendencies, a job. That’s about it, honestly. Maybe that pushes me, though, to make art and think differently…