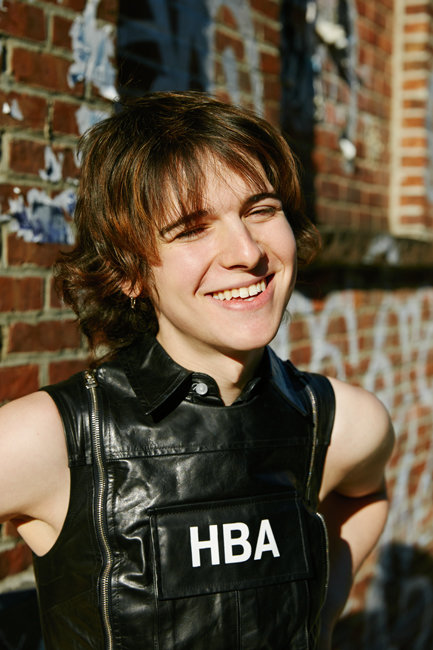 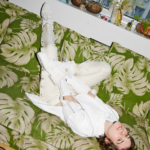 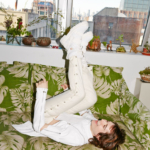 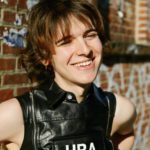 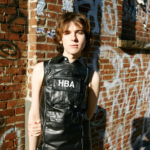 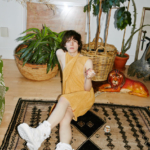 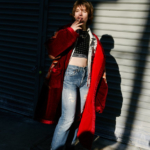 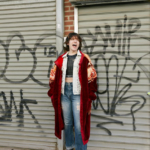 If you’re even a little out of touch with Youth Culture and The Internet then you might find it difficult to define Hari Nef, but that’s sort of the point: actor, performance artist, social media darling, club kid, voice of a generation. The 22-year-old exists in a post-post-Warhol world in which the inhabitants are as earnest as they are self-aware. Here Hari talks with musician and friend Alex Chapman about the importance of parties and bullshit — for Oyster #106.

Alex Chapman: Where are you right now?
Hari Nef: I’m at home in New York City.

Oh, you’re in New York again? I thought you were at home home.
No, my family went to Israel…I did see my dad and my stepmom for lunch in New York a couple days ago.

There’s a couple things I want to ask about the internet and social media, but it’s such a cliché subject now — it just gives me a headache to even bring it up. But these days we are sort of in a prison of our own digital design. We’re constantly staring at screens; everything is a distraction from whatever reality is. Reality has become mundane. What makes you feel free?
The reason I blog, the reason I tweet, the reason I post pictures on Instagram…I can build a little fantasy world of context and meaning online that people will see, but ultimately what I put online is just to contextualise what I do on stage or on set. With writing it’s a little different, because writing gets posted online. I’m my most lifted when I am not on my phone or at a computer. It’s when I’m performing.

When I’m performing and when I’m creating is when I feel free.
I mean, you can’t make sweeping statements about this stuff. You can’t say “This is good” or “This is bad”…Why draw a line between me performing in a play and me posting a picture on Instagram? 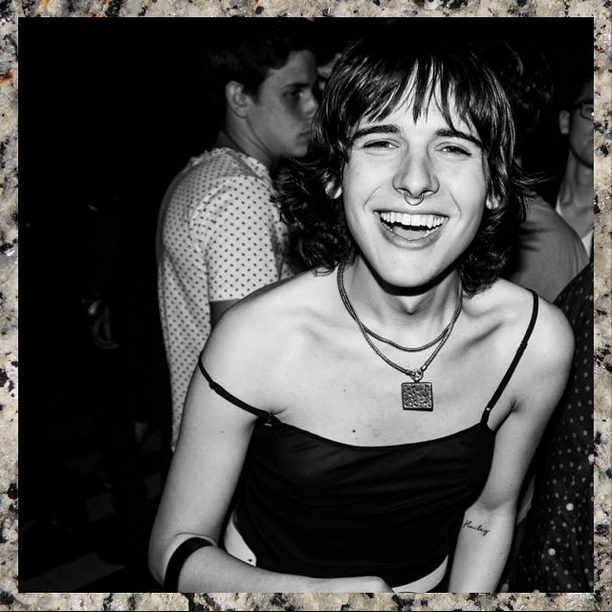 I feel like it’s all part of the same thing. I don’t think one medium should be privileged over the other. It’s the same thing as a book being an ‘actual’ book or a magazine being an ‘actual’ magazine — a tangible, published, paper magazine versus online. Online is so much more powerful, it can reach so many more people, but at the end of the day we’re so attached to these old practices — I mean, it’s so stigmatised, this old idea that your brain is melting away, but we’re having this conversation on the internet.
Here’s the problem: technology is giving us so many options. It’s literally giving us so many options and not only do we have little human monkey brains that don’t know how to decipher between lots of options, we don’t have any historical precedent for using these options. And in the age of options I would argue you have to be really in tune to what you want individually. What sensory experiences do you want? What psychological experiences do you want? What aesthetic experiences do you want?

You almost have to work hard at knowing what you want. You have to take time out of your day to figure out what you want and figure out how you’re gonna get it and how you’re gonna do it…In America we always assume what pleasures us isn’t what’s best for us. When I was thinking about transitioning, I realised I enjoy my day-to-day more when I do girl stuff rather than boy stuff. Obviously that’s stupid to think about, but…It’s an option, it’s something that you’re free to choose and that’s what I’m trying to talk about, and it’s almost impossible to talk about in my case because I can only speak for myself.

OK, let’s talk about something more lighthearted. We just got intense, but it was good.
This always happens in my interviews.

Let’s talk about feeling free when we go out, because I feel like that’s a great form of expression for artists. I feel like everyone we know who does art also parties. That’s something that’s been a thing throughout the history of New York and nightlife. I feel like this is an interesting time in nightlife because … we’ve had these parties that we attach to and become a centrepiece in our nightlife world.
Um, honestly I don’t know…I think it’s an interesting time for nightlife, I don’t think this is a particularly fabulous time for nightlife…I think Pretty Ugly is amazing because it’s very direct. It’s a big glamorous venue and there’s lots of fun people and good music and you can dance and you can drink and it’s very simple and it’s super fun and you can basically make whatever you want out of it, but is there anything like Tunnel or Area? No. Is there anything like Misshapes now? No. Is there anything like Bungalow 8 right now? No. I think Frankie Sharp does an amazing job with his parties and has created an empire. I will go to any party that Juliana Huxtable is affiliated with. I love going to Baby Grand on a random night, but I can’t afford the drinks there. 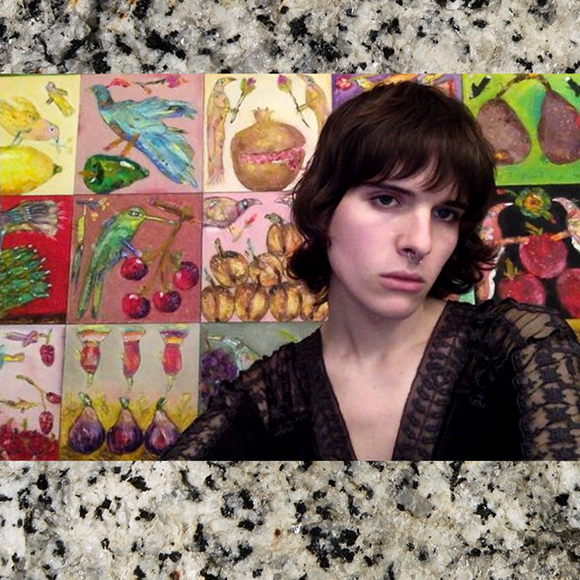 Someone’s buying you a drink for sure.
Nah…Sometimes. When I’m trying to decide whether to go to a party or not I’m not looking at the party or the club, I’m looking at the people who are doing the parties…If you were thinking of good things about nightlife I would start naming people and then would remember the parties.

My thing is, do we not realise what we’re living in? Are we gonna look back and be like, “That was a legendary time”? I feel like we’re not able to step outside what we’re doing.
I think we’re not going to look back on this time in our lives and think, “Oh my God that was an amazing time or club,” or like, “Oh my God that was an amazing art movement that we started.” We’re going to look back and be like, “These were amazing people.” You’re talking about people, you’re talking about moving entities that…Oh my God, no; I’m getting stupid again.

It’s not about an institution anymore, it’s not about a club or a party or gallery or a hashtag even or a name. It’s about these orbs of energy moving through the universe doing their own thing because they can. When you have so many amazing individuals it’s really difficult to sum it all up with a nice editorial bow at the end and say, “This is what’s happening now; this was the defining moment or party.” It’s like a big smorgasbord of people doing really cool shit and consistently contradicting one another. It’s really confusing but it’s people being their own special things and that’s kind of cool, right?

And, in conclusion, freedom isn’t free unless you have a Wi-Fi connection [laughs]. Well that was fun, I’ll see you in a couple days.
I can’t wait for you to get home.