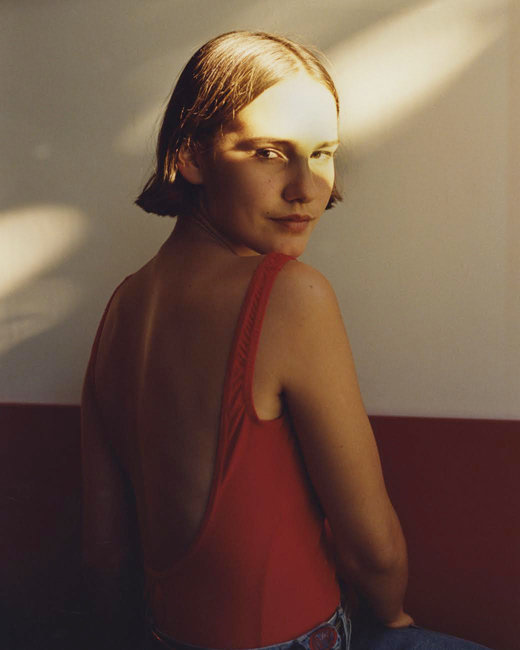 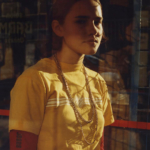 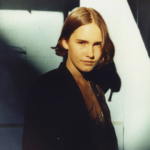 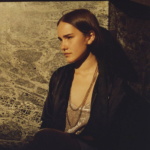 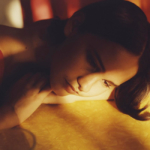 Amaryllis Tremblay is a big time cutie based in Montreal who divides her time between high school, The Sims 3 and looking casually fresh on Instagram. We caught up with her on a sunny afternoon to talk online gaming, her first film role and her really cool grandparents.

Star sign: Gemini (Dragon in the Chinese zodiac and Magnetic Red Skywalker in the Mayan zodiac).

Where did you grow up and where are you living now?
I grew up in a small village on the CA/US border but most of my teen years were spent in Victoriaville, where the famous poutine was invented! I live in Montreal, Quebec now.

What were you into in high school?
I’m currently in my last year of high school! I’m into acting, film-making, taking pictures with a disposable camera, Princess Nokia and playing The Sims 3.

What’s the best piece of advice you’ve ever received?
When I was 14, I told my mom I didn’t like my thighs because I didn’t have a thigh gap. She responded: “Ama, it’s normal your thighs touch, they’re right next to each other!” I don’t know if it’s advice, but it sure as hell changed the way I see my body.

What are you most excited about atm?
I’m gonna be playing my first role in a short film in November and I can’t wait. The project is way too cool! It’s the story of a sixteen-year-old named Jess who visits her grandma in prison and they plan to go on a road trip in California (even though an ex-prisoner could never pass the US border with a minor)!

How did you get ~discovered~?
Jérémy Dionne and Lawrence Fafard, the first photographers that shot me, discovered me on Instagram! I think it was a mix of hazard, chance and contacts but I must say that they were the ones that got me on the map. The weird thing is that I don’t consider myself as a “model” at all. I’m even too small to enter a modeling agency! I just really love meeting all these beautiful people at shoots and wearing cool clothes and seeing the result after. Best feeling!

What would your last meal be?
Raclette in front of a fireplace.

What causes or issues are important to you?
I want people to know more about mental illnesses such as schizophrenia, bipolar and depression. If they are educated and understand these illnesses, they will be less scared and have less prejudice about them. Another important cause to me is to preserve French [heratige] in Québec. My “Québécois” accent is my pride and I will fight to keep on speaking my language in Montreal.

What’s your idea of utopia?
Listening to my grandpa play Chopin on his grand piano in our country house while my grandmother serves Martinis to all the family (even the kids!).

What’s the best thing on the internet?
Y8.com is the best website in the world to play games.

What do you want to be when you grow up?
I hesitate between journalist and film director. I really want to make a change in how the people see things but I think I will have more freedom of expression in my films than in a newspaper.