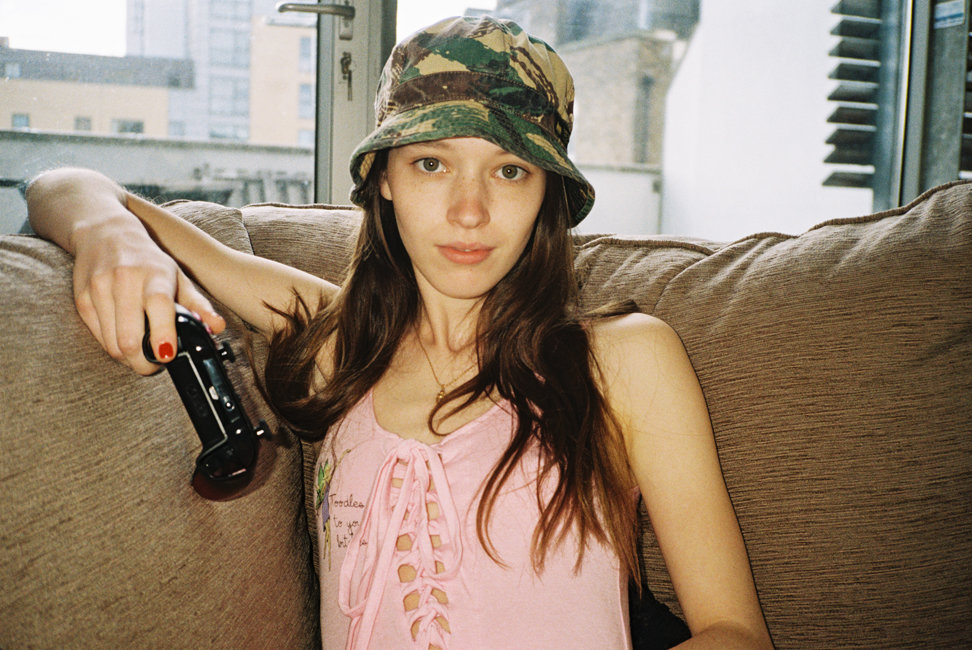 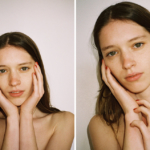 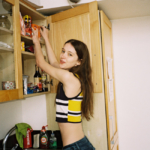 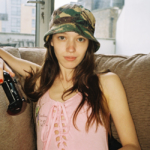 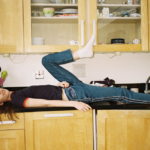 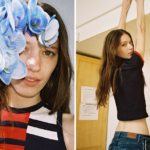 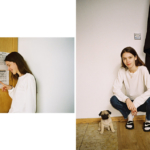 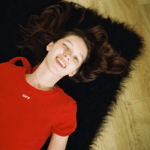 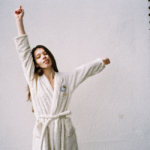 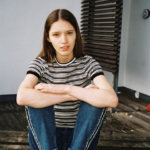 Lottie Hayes is a true role model. We visited the young stunner in her London apartment to play video games and talk about the importance of helping others and carpe-ing that diem. During out chat we also leart that Lottie likes books, island getaways and wants to be a baker when she grows up. What a catch!

Where did you grow up and where are you living now?
I grew up in Manchester but I am now living in east London with my boyfriend.

What were you like in high school?
I was such a goody two shoes in high school. [I was] quite quiet and I only ever got one detention!! Lol.

In what ways have you changed since then?
I’ve changed so much, my confidence has grown incredible amounts and I’m not afraid to be myself.

What’s the best piece of advice you’ve ever received?
Always be yourself and stay grounded.

What are you most excited about atm?
Going to New York for a couple of weeks with [my boyfriend] Darwin.

What causes or issues are important to you?
One issue that I feel is important is the ever growing homeless communities especially in big cities like London. It is so upsetting to see so many people on the streets. It only takes a small gesture to help which is what I always try and do when I see someone homeless.

How do you think the term ‘model’ has changed and is changing?
The term ‘model’ is changing because of the fact that social media has opened up a new way to scout people. Bloggers and people with big followings are now being signed even if they aren’t a “model” which creates a much wider variety of models for advertising. And, with the way social media and technology is advancing, it can only change more.

What ideas/beliefs are important to you?
I believe that everything happens for a reason whether it’s good or bad. And always learn from your mistakes, as I believe they can make you the best version of yourself you can be.

What’s your idea of utopia?
Utopia for me would be a small peaceful beautiful island surrounded by water with an unlimited supply of books and Darwin, haha.

If you were Supreme Leader of the world for a day what rules would you implement?
A world without any violence, and for everyone to be treated equally no matter who you are.

What’s the best thing on the internet?
Funny dog videos.

What would your last meal be?
Probably my mum’s Sunday roast with about a million home made roast potatoes.

What do you want to be when you grow up?
I want to be a baker when I grow up and open up my own cake/cupcake shop.

Words to live by:
Life is way too short so live every day as if it were the last.