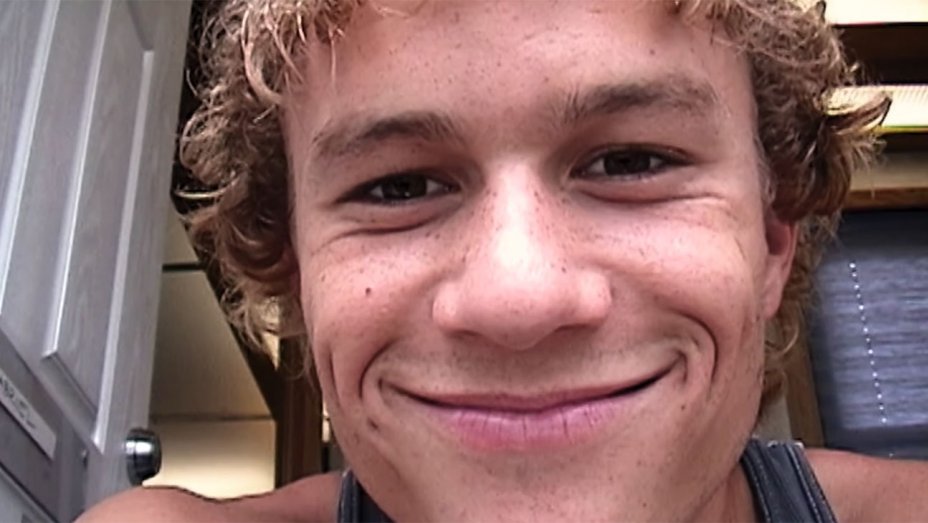 Heath Ledger, our perfect smiling being, is the subject of a new documentary. The trailer arrives a little over 9 years since he passed away, after overdosing on prescription medicine in January 2008. He was 28.
We loved him in so many films — Candy, 10 Things I Hate About You, Two Hands, Lords of Dogtown, Brokeback Mountain, and of course his first credited film performance in Aussie surf classic Black Rock. Everything he did was solid, and not much could outshine that grin.
I Am Heath Ledger, directed by Derik Murray, features interviews with his friends and fam, Ang Lee, Naomi Watts, Ben Mendelsohn, Emile Hirsch and his sister Kate. The trailer shows some home movie footage as well as moments of great performance.
It’ll premiere at Tribeca Film Festival on April 23 and have a small theatrical release from May 7.
Photo: YouTube