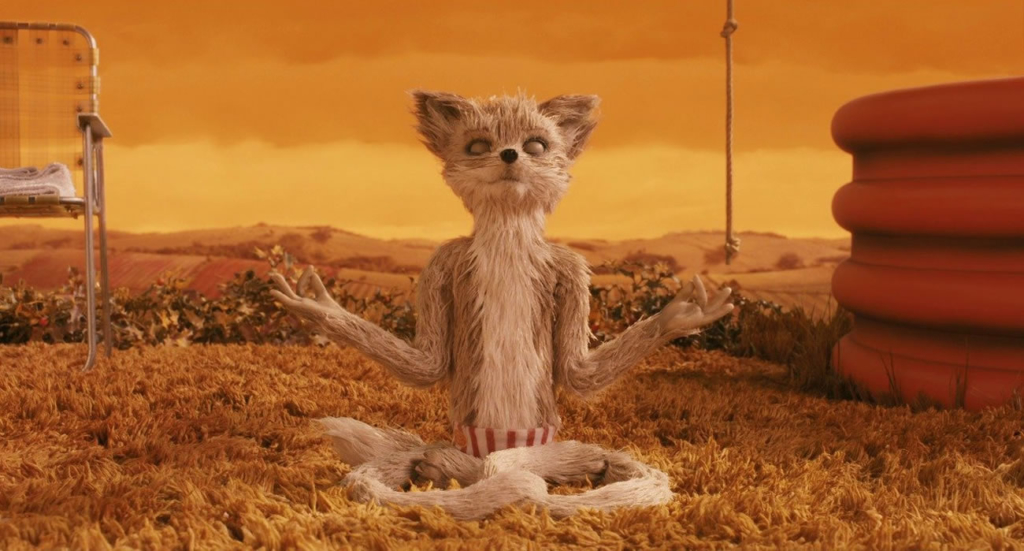 Your genius mate Wes Anderson announced a film full of puppers over a year ago, and the crowd went wild. Today the first Isle of Dogs poster has been released and, while it looks great, it reads even better.
The full voice cast has been revealed and it is stacked. Bryan Cranston, Tilda Swinton, Frances McDormand, Scarlett Johansson, Greta Gerwig, Jeff Goldblum, F. Murray Abraham, Harvey Keitel, Akira Ito, Akira Takayama, Koyu Rankin, Courtney B. Vance, Yoko Ono, Liev Scheiber, Bill Murray and Edward Norton. Read ’em and weep.
The stop motion film, which is set in Japan and tells the tale of a young fella who has lost his best friend, also has an official release date: April 20, 2018. Happy 420 in advance, Wes.