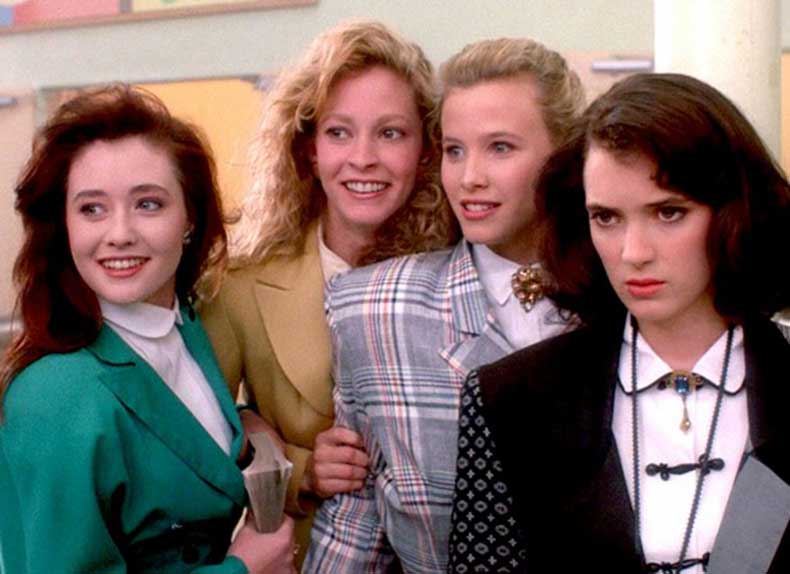 ICYMI: Your fav sassy Winona Ryder film Heathers is getting a TV adaptation. The first teasers are out and damn they are savage.

Over 10 episodes, the series reworks the film with a few important changes. One is diversity. The Hollywood Reporter revealed the new (relatively unknown) Heathers last year:

You can now get acquainted with them via their yearbook photos and teaser clips below:

Coming in 2018 to the Paramount Network. #Heathers #☠️