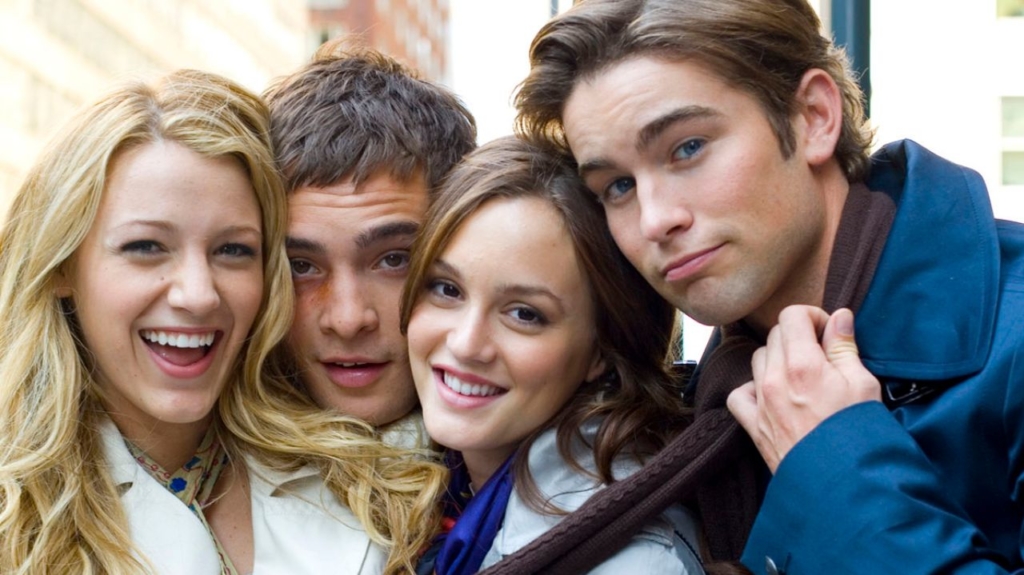 In celebrating he very crucial series that graced our eyeballs and loins in 2007, Vanity Fair have produced a very deep oral history of Gossip Girl. Within it, many truths are told by the entire cast bar Dan ‘Lonelyboy’ Humphrey. Trust.

Developed entirely off the prediction/idea that, ‘What if the Internet is just a place to judge people? What if that’s what it turns into?’ Gossip Girl was as smart as it was sassy. But for VF Blake Lively compares her filming experience to acting on a “sketch show,” saying, “We were basically sort of reading off of cue cards.” We also find out that Leighton Meester was originally gunning for the part of Serena, but decided that she’d be a way better Blair and “went to the sink and dyed her hair”. Phewf.

Very interesting stuff, but perhaps the best quote is from Ed Westwick AKA Chuck Bass *drools*. After being asked over email what some of his fave plot points were, he responded, “I still am not sure who GG was lol.” GTFO. Chuck!