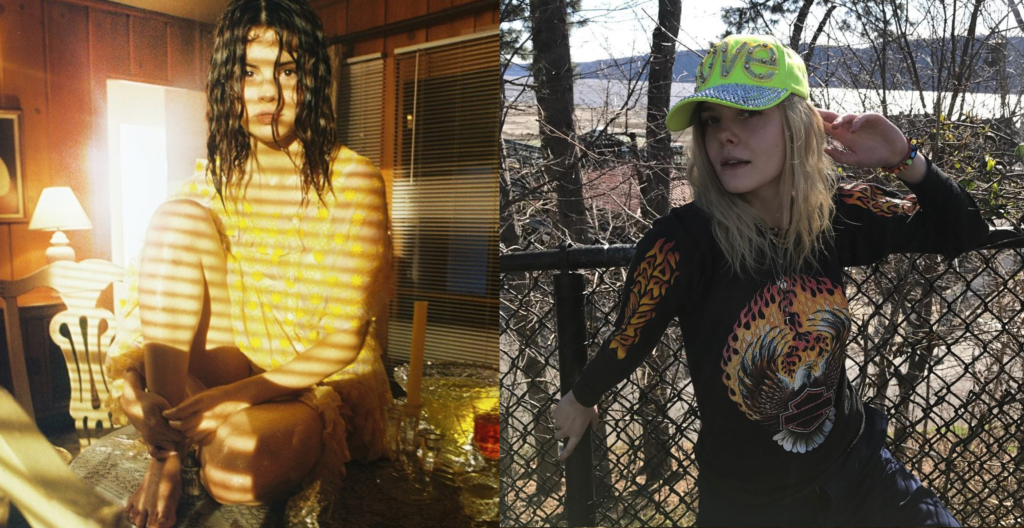 Typical of a Woody Allen film, we don’t know a lot about the one currently in planning stages. We don’t even have a title. All we know for sure is that it has an Amazon backing, and a pretty nice cast: Elle Fanning, Timothée Chalamet and, now, Selena Gomez.
Aside from being a pop princess, Selena has been flexing her screen skills via James Franco’s In Dubious Battle and The Fundamentals, and also executive produced Netflix hit 13 Reasons Why. TBH we are pretty stoked to see her next to our bebe Elle, in the context of Woody Allen’s direction.
The film has no release date yet, obv, but should come after Woody’s next release Wonder Wheel, which is due to premiere in October at New York Film Festival.