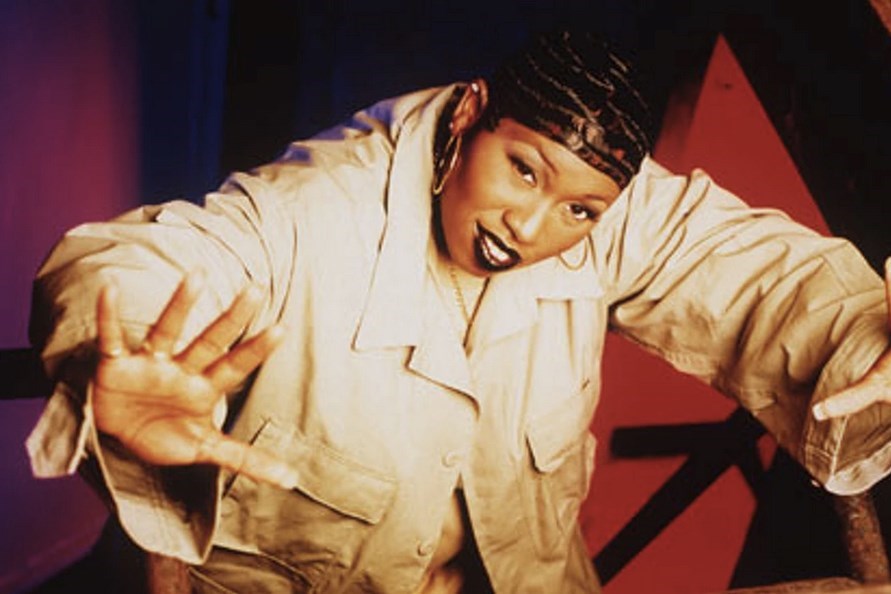 Following the unfathomable white supremacist turn out in Charlottesville last week, and the protesting against their horrendous views via the justified removal of Confederate statues across America, a new petition has surfaced. Some champ is encouraging the removal of a Confederate monument in Portsmouth Virginia, to be replaced by one of legend Missy Elliott.
“Who better to encapsulate the culture and spirit of the city enshrined in a new monument than Grammy Award winning rapper, dancer, and record producer Missy ‘Misdemeanor’ Elliott?” the petition asks. Literally no one.
“Getting this statue put up will be a lot of work and you may ask yourself is it worth it?” it continues. “I say yes and ask you to join me in letting us work it. Together we can put white supremacy down, flip it and reverse it.”
So far, the petition has gained an incred 22,000 signatures. And since it has amassed over 10,000, it’s ready to be handed over the the mayor. So great. BUT, their goal is 25,000 — so move over here and add your name.
Photo: Tumblr