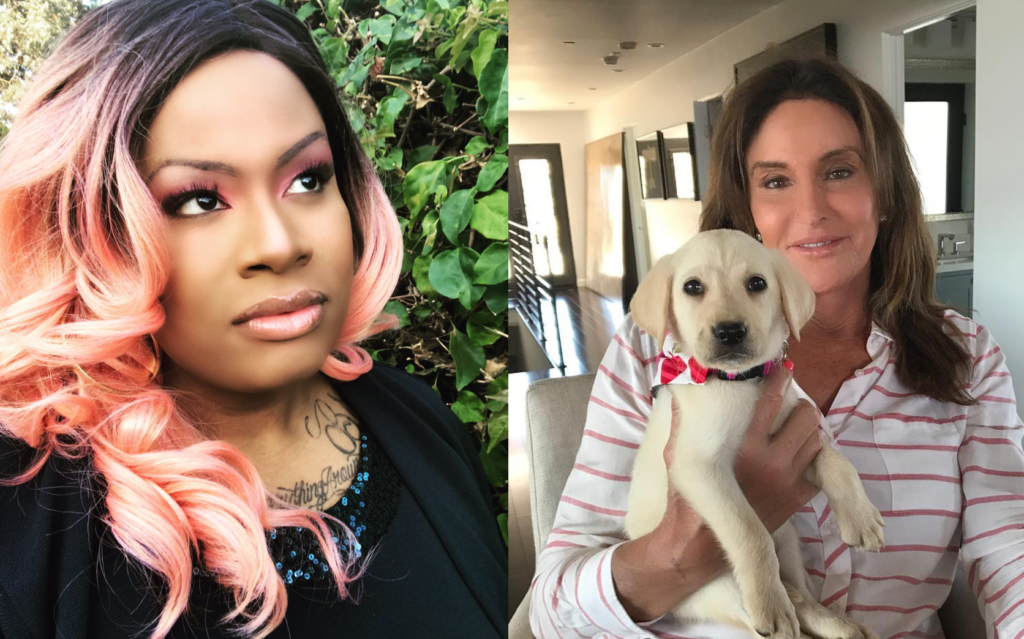 Trump’s ban on trans military members is officially in place, and yet he still has a friend in Caitlyn Jenner. Noticing how cooked this is, transgender activist Ashlee Marie Preston saw an opportunity and took it.

At the end of a Trans Chorus of L.A. event, Ashlee spotted Caitlyn and did the good thing. She gave her an absolute earful, and it was captured on video.

“It’s really fucked up that you continue to support somebody…that does everything with the military, that’s erasing our fucking community. And you support it,” Ashlee says while Caitlyn remains silent… eventually tapping event co-chair Dena Williams on the shoulder for help.

Then Ashlee turns to Dena, “As long as we continue to be the ones that are most impacted by the choices that you make, it is not OK. We are complicit. Taking her money and doing all that? It makes us complicit. It goes against the mission,” she says, of the event that was partially sponsored by Caitlyn. “How are we gonna fight anyone if she’s giving money to the people that are destroying us?”

At a point, Caitlyn quietly says, “You don’t know me.” Ashlee responds, “Yes I do! You’re a fucking fraud and a fake.”

When Caitlyn walks away, Ashlee tells Dena, “I thought you were better than that. I’m really disappointed.”

Watch the schooling below: