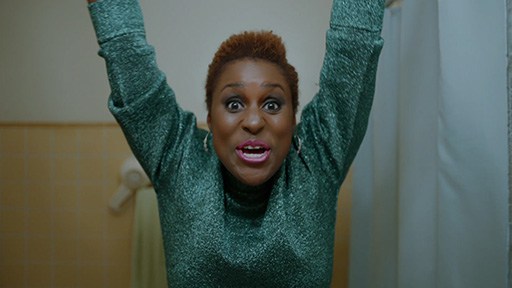 While we’re at peak Gossip Girl nostalgia, thanks to its 10-year anniversary, Issa Rae of Insecure (if you haven’t seen this yet, you’re crazy) has announced she is heaps keen on a remake.

Te news comes about while she was pitching a fantasy show to The New Yorker. She starts with the character Lil Richie, a rich black teen who’re sick of the “access and the excess”. She also says she would definitely have a ho character who’s “always on her ho shit” and “just thirsty”. See the full pitch below: