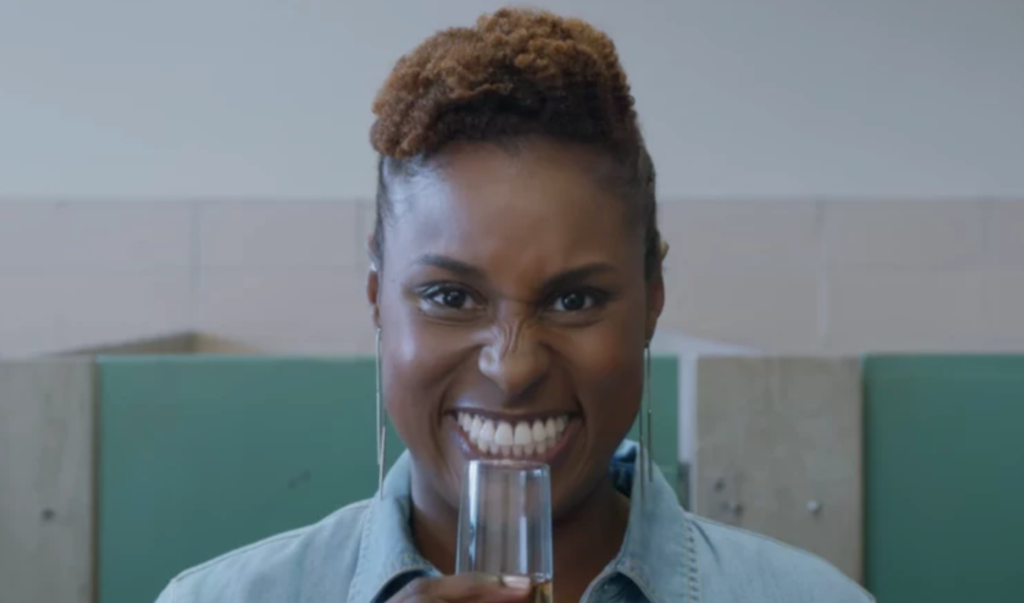 Issa Rae, who legit touched hearts and souls over two very successful seasons of Insecure, has just locked down a new project for the big boys over at HBO.

She’s teaming up with author Angela Flournoy to create a show about a successful black couple, named Sheryl and Jackson, who live in LA in the 90s. Sheryl is a “bounds-pushing real estate agent,” and Jackson is “a conflicted LAPD anti-gang task force recruit.”

While Issa worked as writer, producer and actor on Insecure, so far we can only confirm she’s down as executive producer for this new series and Angela as head writer. No title or release dates have been announced.