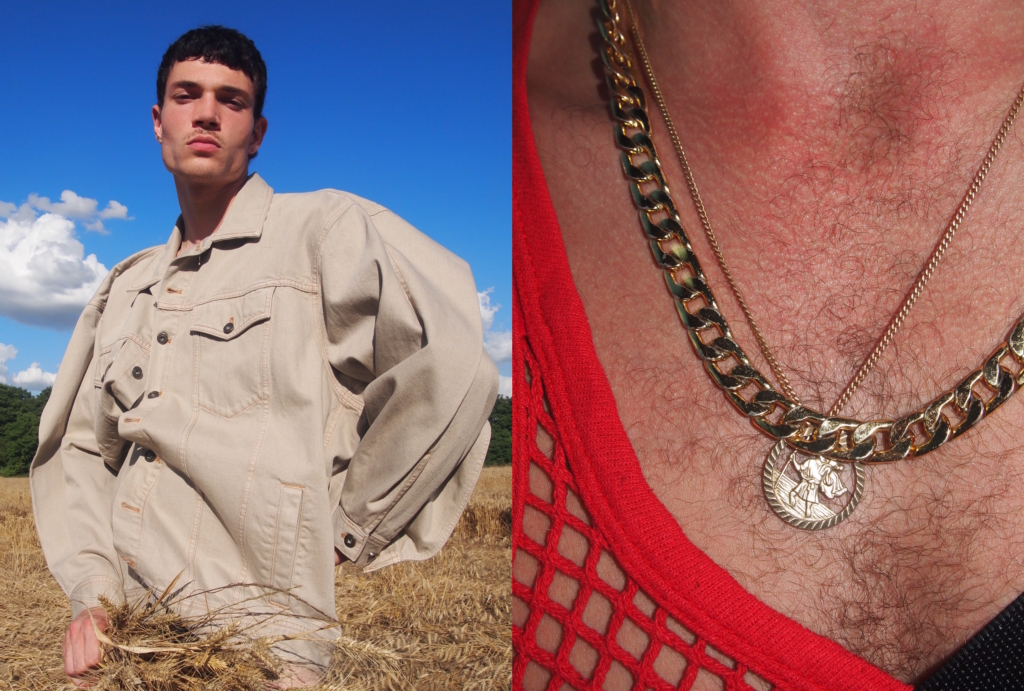 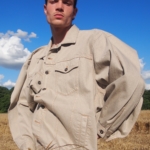 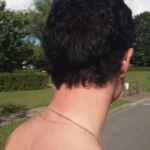 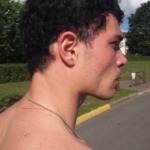 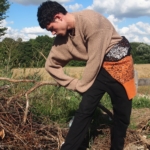 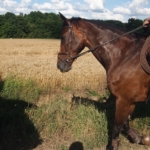 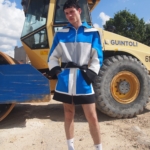 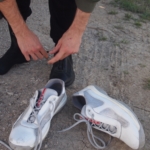 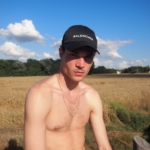 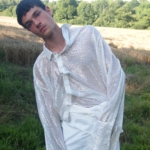 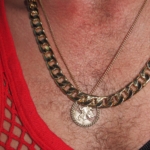 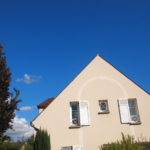 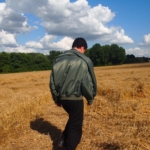 Straight up, Luka Isaac is the new king of Paris nightlife and Kate Moss thinks he’s got the look.

He’s racking up a list of fashion achievements to be reckoned with: he is one of only five (including Kate) signed to Kate Moss Agency; he is running the best party in Paris (through which he collaborates with the likes of Saint Laurent for fashion week after parties); and his personal brand is totally locked down.

Luka grew up in Marseille, where he started making music and organising events with his group Metaphore Collectif (which is still running today). Back then, he was also working on an experimental music project and a black metal band, and he was wearing Nike TNs or Prada America’s Cups with major Sergio Tacchini outfits.

Swiftly moving on to the Paris nightlife, he launched the now-infamous Kaliante party in 2016, borne from the want to create a “futuristic and fresh way to celebrate”. Keeping the fickle party crowd continually entertained, Luka says he uses “the roots of the culture where the night is taking place” and enlists new set designers and different themes for each event. Up next, the idea is to “connect more and more with the art scene and museums.”

He says things are more classic when it comes to his style right now, with his Adidas pants and Pierre Cardin shoes. As for the music, he’s a resident DJ at Kaliante and developing a techno project called LKNF that’s on track for a 2018 release.

One of the best parties he’s ever been to (aside from his own) was on 1 May 2017 at the Berghain Lab in Berlin. And the best fantasy party he can think up? “The perfect venue would be a volcano, Roxy Music would play and all of my friends on the guest list,” he imagines, and “the last song would be Bronski Beat’s ‘Turn Away’.” As for his dreams for the future, he says he’s got too many to talk about.

He first met Kate when they were working together on a shoot with Mert and Marcus. Not long after, he found himself jumping ship to her new — and much-hyped — talent agency.

We’re especially stoked to present this exclusive shoot for Oyster , since neither Luka nor any other Kate Moss Agency models have previously shot with an Australian magazine. For the occasion, we decide to keep it characteristically low-key, taking Luka and some threads from our mates at Y/Project, Balenciaga and Vejas on a road trip out of Paris and into the French countryside.