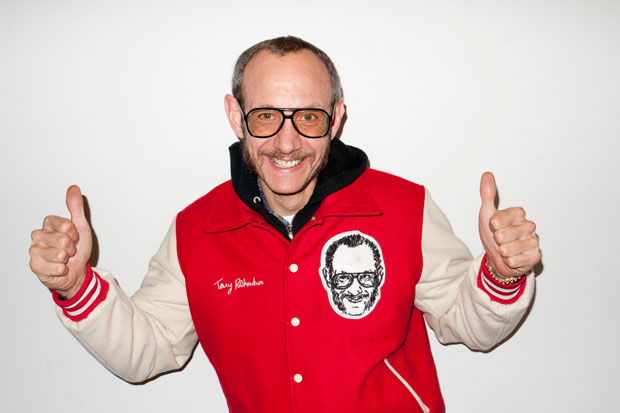 Terry Richardson, who is somehow still getting work (including his current Valentino campaign!!) after multiple sexual harassment claims, has been banned from working with a bunch of major fashion publications. To see the industry, which is obvs riddled with this kind of shit, take action, is bloody brilliant.

While no new sexual harassment claims have been made, the decision from Condé Nast comes after The Sunday Times published an article over the weekend that questioned the fashion industry’s support and continued hiring of Terry Richardson. The article specifically pointed out that Terry was recently photographed hanging out with British Vogue editor Edward Enninful and attended NYFW shows last month.

The Huffington Post blog published a letter wherein Terry denied the allegations but called them “rumours” in the title and also compares himself to Robert Mapplethorpe and Helmut Newton. Ugh.

It reads: “I collaborated with consenting adult women who were fully aware of the nature of the work, and as is typical with any project, everyone signed releases. I have never used an offer of work or a threat of rebuke to coerce someone into something that they did not want to do. I give everyone that I work with enough respect to view them as having ownership of their free will and making their decisions accordingly, and as such, it has been difficult to see myself as a target of revisionist history.”