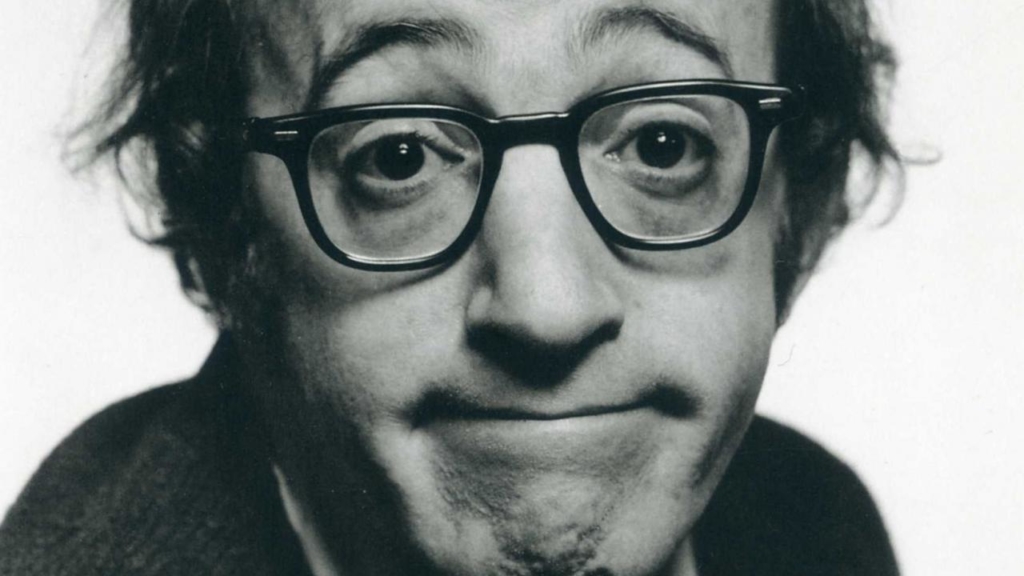 Despite the fact that the last few weeks have really existed for women, Woody Allen is currently filming a sex scene between a 44-year-old man and a 15-year-old girl. “Ughhhhh,” says every woman on the planet until their eyes roll out of their heads.

Titled A Rainy Day in New York, the film is currently shooting in NYC with a very undeserving cast of Elle Fanning, Jude Law, Selena Gomez, Rebecca Hall and Timothée Chalamet. Jude Law apparently plays a middle-aged dude who is making a dick of himself fawning over models and starlets. It’s being reported that one of the recently filmed scenes involves Jude’s character bedding a 15-year-old who is played by Elle. Keep in mind Elle is 19 and Jude is 44 irl, oh and that Woody married his ex-wife’s daughter, was accused of sexual abuse by his adopted daughter, and is afraid of a post-Weinstein witch hunt.