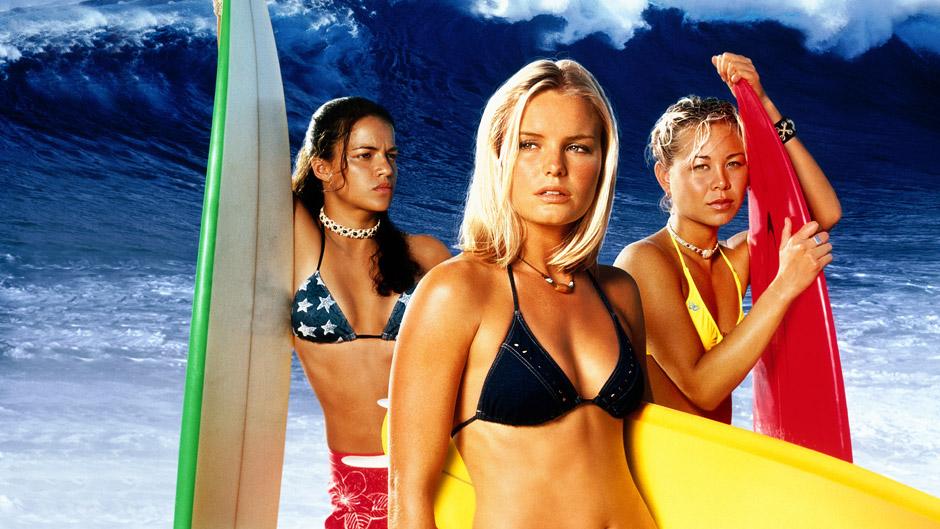 If, like most women everywhere, the film Blue Crush inspired you to flog your boyfriend’s surfboard and head down to your local — only to end up pulling moves that’d surely end up on @kookslams these days — then you’re probs frothing about this reboot.

Deadline reports that NBC has given a script commitment with penalty to a series based on the 2002 film. It’s real, you guys.

Some of the OG team are back for it, too. including co-writer Lizzy Weiss and producer Brian Glazer. It’s time to rinse out that rashy, ladies.