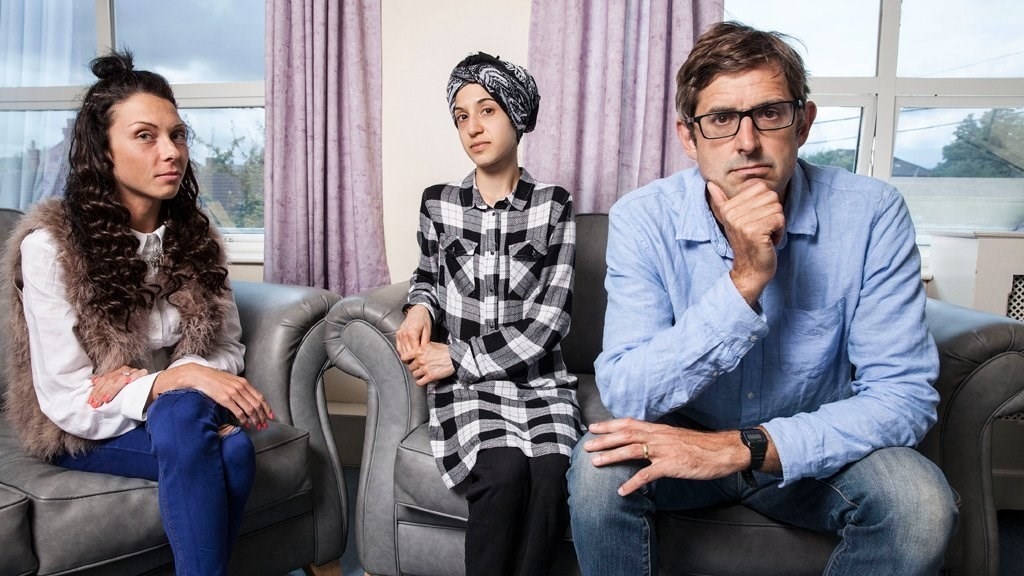 Louis Theroux, aka your dream man and humble documentary maker, has been attempting to understand human nature his entire career. His current series, Dark States, sees some very uncomfortable themes such as heroin addiction, sex trafficking and murder. Already, he has announced a new project that will arrive at the end of the month: Talking to Anorexia.

The documentary will see Louis visit two of London’s largest adult eating disorder treatment facilities, where he meets people of all ages and stages of illness. As you’d expect, Louis will offer an honest but sensitive view of everything involved in battling eating disorders, ultimately revealing how powerful, complex and personal the illness is.

Talking to Anorexia will air on BBC Two on October 29.