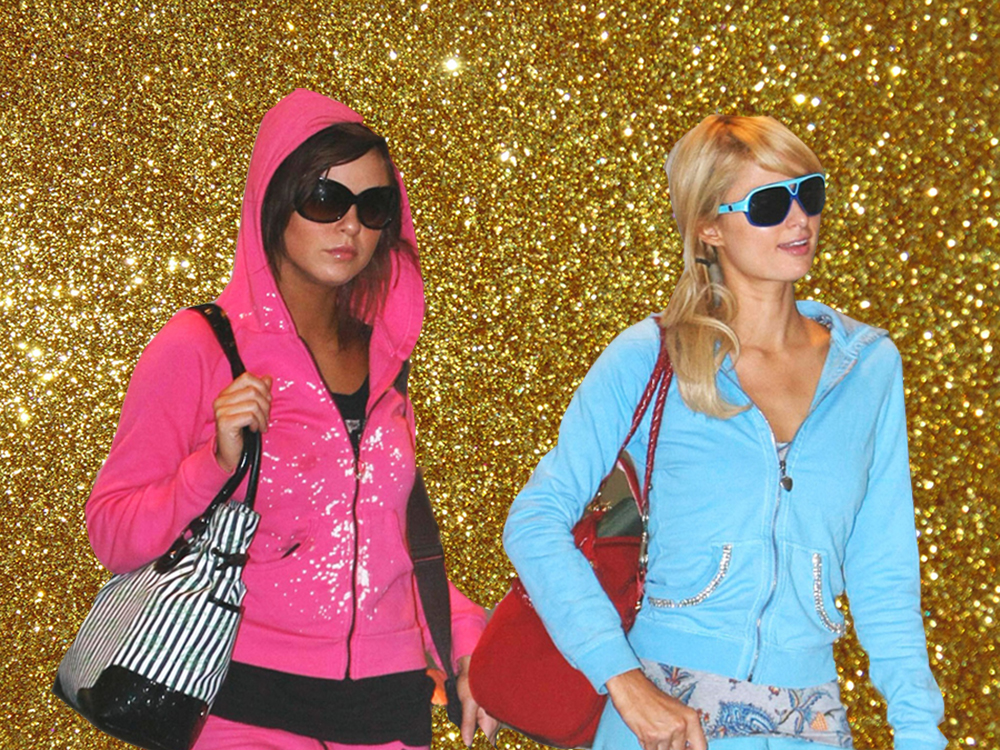 In news that you didn’t even think to ask for but got anyway, the Juicy Couture story getting told on TV via a scripted series inspired by the founders. Interested tbh.

Titled Juicy Stories, it’s inspired by the memoir The Glitter Plan by cofounders Pamela Skaist-Levy and Gela Nash-Taylor. A real rags to butt diamontes story, it begins in 1997 when they became friends working in an LA boutique and then established the brand in Gela’s one-bedroom hollywood apartment. Their initial $200 investment led to being credited for essentially designing Paris Hilton’s uniform and an eventual $50 million sale of the company.