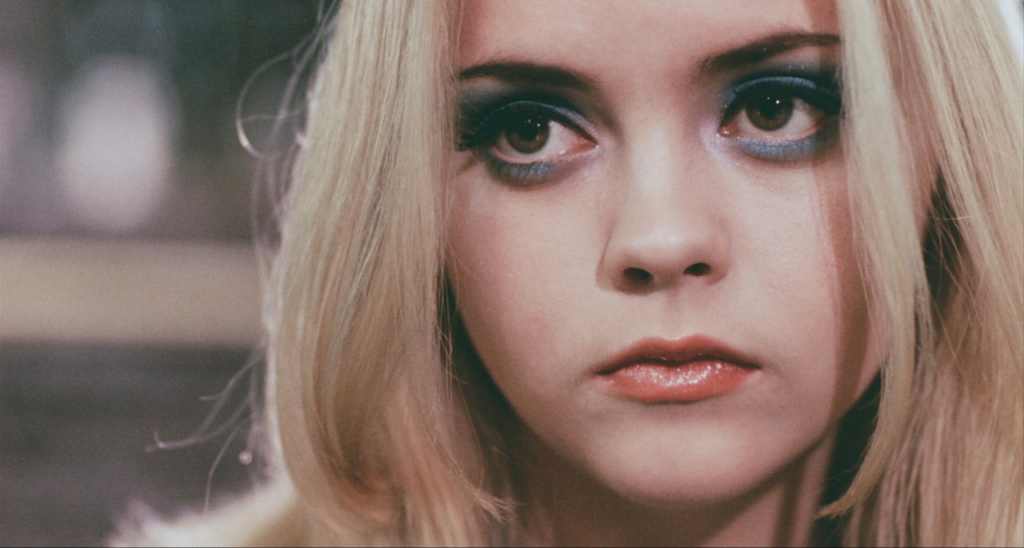 Christina Ricci has landed a role in a new psychological thriller, inspired by the incredible 19th century journalist who went undercover and exposed horrendous abuse in the Women’s Lunatic Asylum — Nellie Bly.

The story broke in 1887 and exposed some really effed up realities of the asylum based on New York’s Blackwell Island. Nellie’s investigation helped to cement global reform of mental health care, as well as encourage a new kind of investigative journalism.

Christina Ricci has been signed to play Nellie in a Lifetime film that will go deep on the investigation. Judith Light is on to play Matron Grady, a head nurse who Variety says “tortured patients into submission”.

The film’s working title is Nellie Bly and, while its account of real-life events will be fictionalised, it will tell the story of Nellie’s entering the asylum — which was full of rats and rotting meat — and the eventual treatment that left her with no memory of her real identity or her purpose.