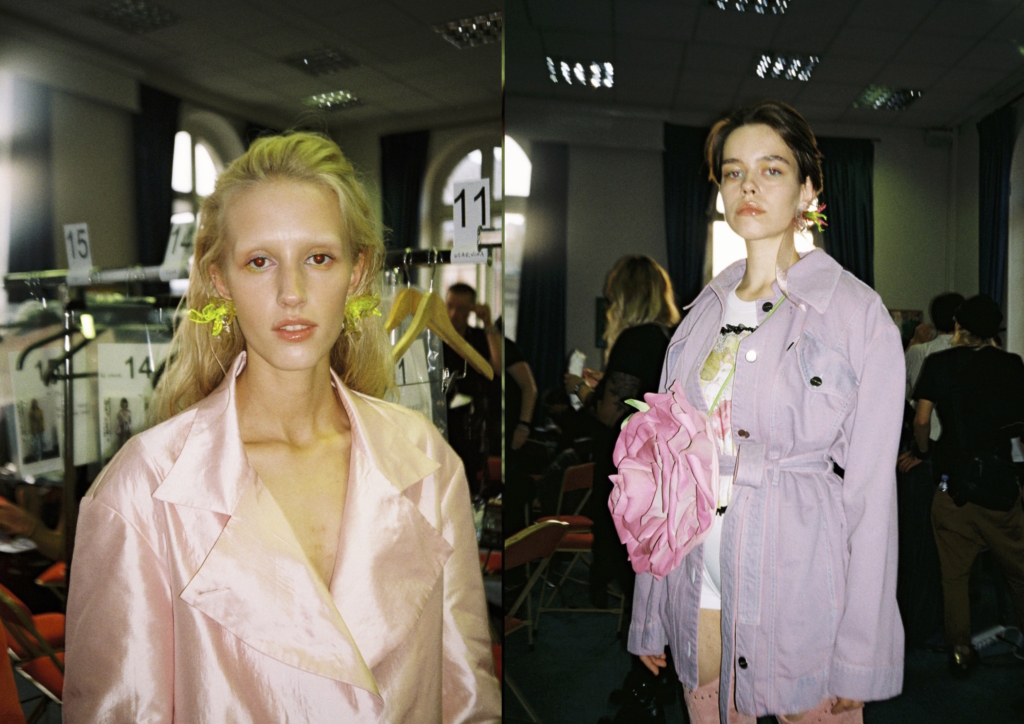 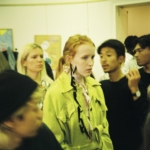 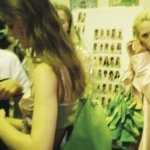 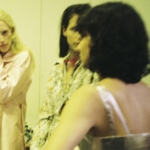 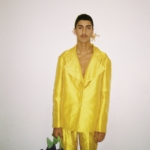 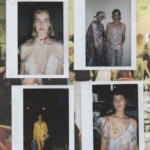 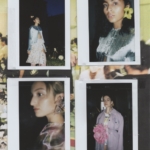 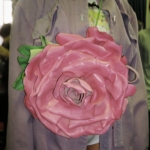 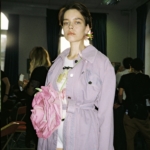 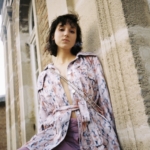 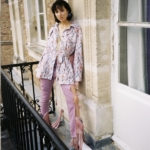 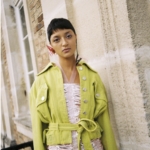 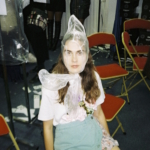 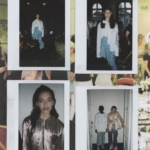 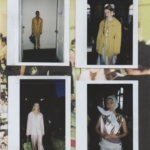 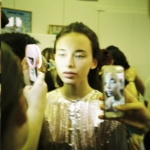 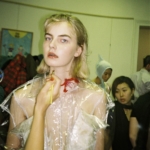 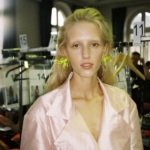 From Brazil and now based in Paris, Francisco Terra has been working on his label Neith Nyer, directly, since 2013. Before that, he spent some good hours working with Givenchy and Carven. Having just shown a SS18 collection titled ‘Farewell My Sister’ — dedicated to his late, young sister — Francisco is pushing both success and the limits of luxury. For him, fashion could still be a place of artistic expression; for the wearer, there is challenge and reward in assembling his pieces into an outfit. Get to know the collection in the gallery above, featuring backstage shots from the SS18 show. And get to know a little more about Francisco and Neith Nyer below, in the Oyster Collection Survey.

Where are you from and how has this place, or places you’ve travelled to, influenced your work?
I am from Belo Horizonte, in Brazil. Neith Nyer is a diary, where I tell my stories and memories. The places I have been and the people around me are the first source of my inspiration.

Any personal beliefs or values that are meaningful to you?
I believe in kindness and hard work, rather than in talent and contacts.

Can you tell me a little bit of background on yourself, how/when you started your label, and what you were doing before?
I was always somehow destined to do fashion. My grandmother Neith Nyer, who gives the name to my brand, was a seamstress herself and I grew up inside her atelier. Before going solo I worked for the United Nations, Givenchy, and Carven until I felt ready and experienced to start my own business. I wanted it to be mature and for it to grow naturally, with no rush, and that is how it has been. What goes up too fast falls too fast, I like the way I have been evolving my style and gaining my space in the industry.

What type of person are you designing for?
I don’t think types of people are a thing anymore, subcultures are no longer niche and I design for everyone that feels somehow connected to my work.

If the collection was a colour: Powder pink

If it was a mood: Brazilian cowgirl

If it was an animal: A white horse

If it was a place: Mercês in Minas Gerais, Brazil

If it was a song: Velha Roupa Colorida, Belchior

If it was a season: Summer, as it actually is

If it was a food: Cotton candy

If it was a famous person: What is fame nowadays?

If it was a smell: Dama da noite

If it was a texture: Snakeskin

If it was a quote: “I am just a Latin American boy, with no money in the bank and no influential friends.”

If it was a film: Lua de Cristal