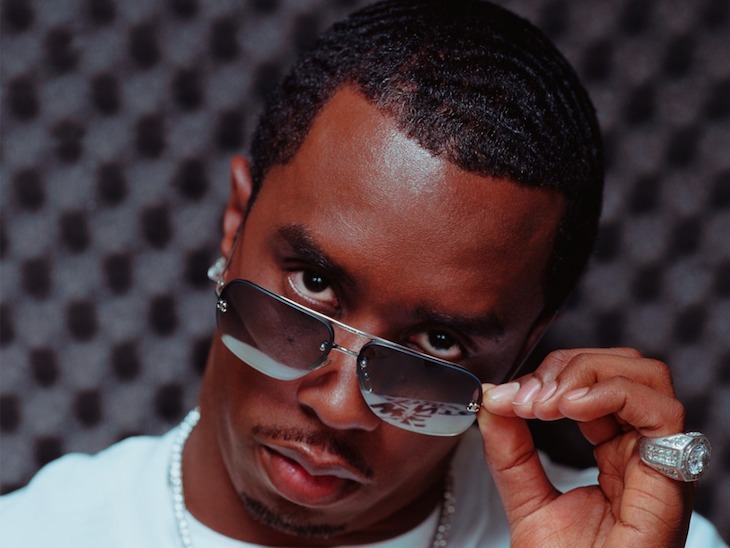 You guys, Sean Combs aka Puff Daddy aka Puffy aka P,Diddy aka Diddy has a very important announcement to make: he has changed his name, again. With this name change he has also warned that he will not be answering to any of the old names. Just an FYI.

“I have some very serious news,” he said in a Twitter video. “I’ve been praying on this and… I knew it was risky, ’cause it could come off as corny to some people, [but] I decided to change my name again… I’m just not who I am before. I’m something different. So my new name is Love, a.k.a. Brother Love. I will not be answering to Puffy, Diddy, Puff Daddy, or any of my other monikers but Love or Brother Love.”

Within the tweet, he also used the hashtag #TakeDat. So, take that I suppose.

I decided to change my name again!

My new name is LOVE aka Brother Love. #TakeDat pic.twitter.com/gArAXusygG