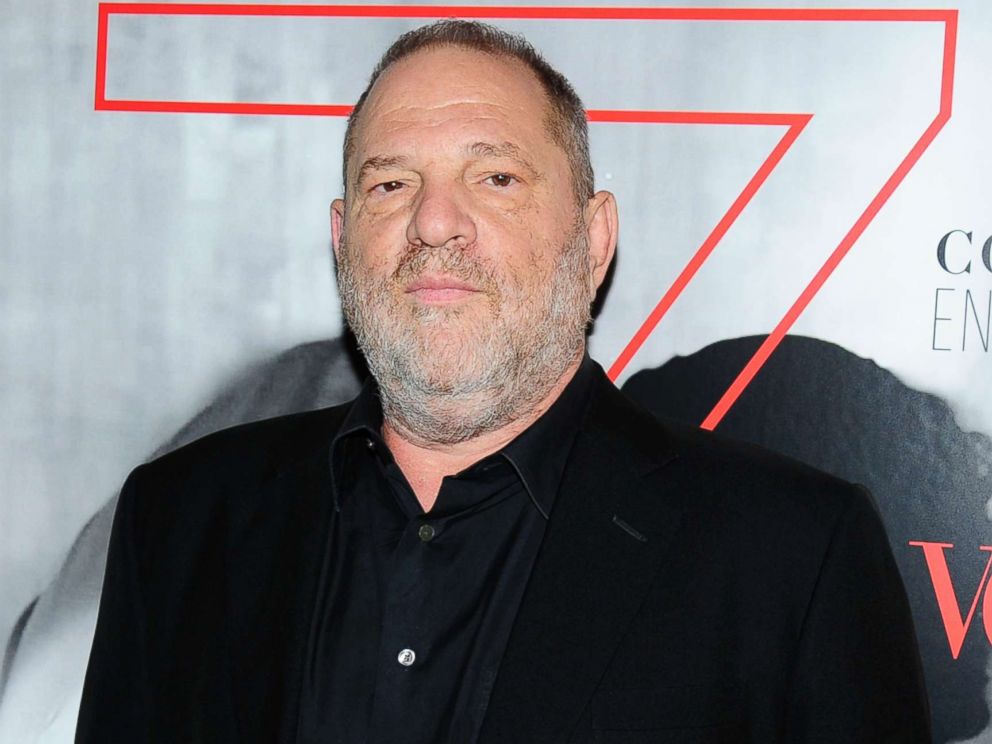 As if things really hadn’t reached maximum severity in terms of Harvey Weinstein’s behaviour — with all of 90 women (and counting) accusing him of sexual harassment and abuse — he has now very seriously been accused of, and sued for, sex trafficking.

Actress Kadian Noble has come forward, filing a complaint in New York federal court that may prove Harvey Weinstein has violated sex trafficking statutes. Over 11 pages, the complaint reads: “Harvey Weinstein was able to force or coerce Kadian into sexual activity in his hotel room because of his promise to her of a film role and use of his influence on her behalf.”

“Harvey Weinstein traveled in foreign commerce, knowingly recruiting or enticing Kadian offering her something of value, knowing that he would use this offer as a means to defraud, force or coerce her into a sexual encounter. Harvey Weinstein ultimately forced Kadian into sexual acts.”

Kadian’s lawyer, Jeff Herman, spoke to NBC news to clarify the case. “Essentially under the statute, if a U.S. citizen goes to another country and uses force to entice a person to engage in a commercial sex act, they violate this law,” Jeff said. “The offer to help my client with a movie role is certainly something of value. It fits, I think, squarely in the purview of the action.” Finish him.