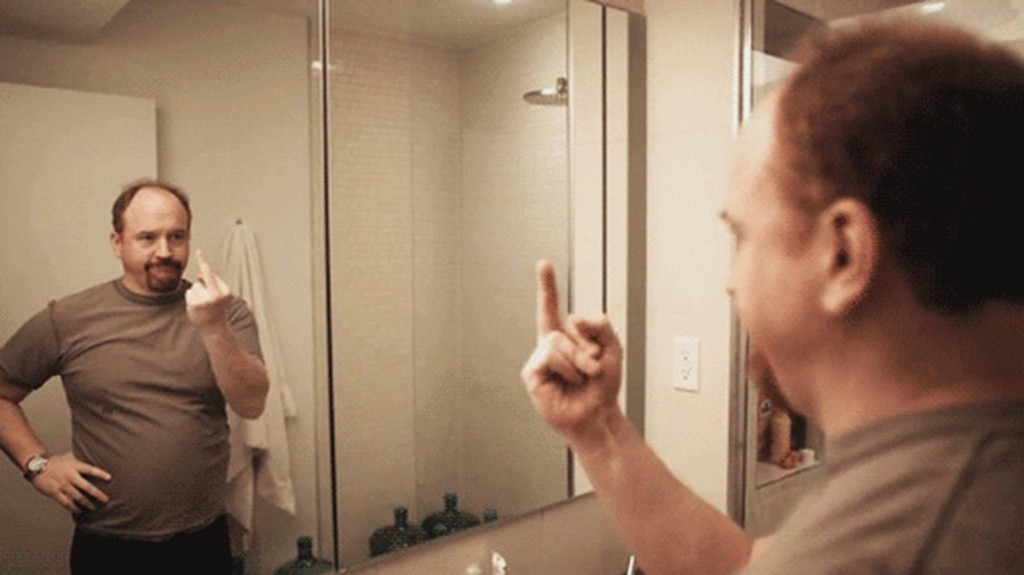 Five women have come forward in a New York Times piece, to detail some foul experiences with Louis C.K. All of the women worked with Louis in some way, as comedians or on his sets. All of their allegations are similar.

Louis’ past projects with HBO, including the Lucky Louie series, and One Night Stand, Shameless, and Oh My God comedy specials, were pulled from the network’s on-demand services as of Thursday afternoon. He has also been dropped from HBO’s upcoming Night of Too Many Stars: America Unites for Autism Programs.