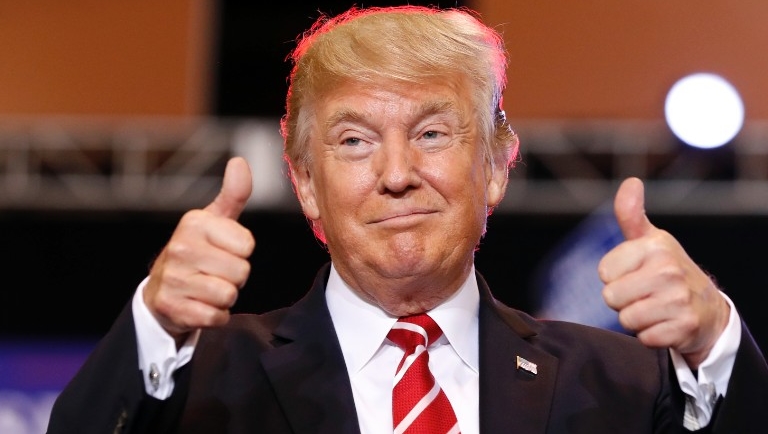 Incase you forgot just how unparalleled Trump is, it has recently come out that he’s been telling people that Access Hollywood tape was faked. Yeah, the one where he bragged to Billy Bush about kissing women without asking them first and “grabbing women by the pussy”. Cool.

In a recent article on The New York Times, a section reads:

“He sees the calls for Mr. Moore to step aside as a version of the response to the now-famous “Access Hollywood” tape, in which he boasted about grabbing women’s genitalia, and the flood of groping accusations against him that followed soon after. He suggested to a senator earlier this year that it was not authentic, and repeated that claim to an adviser more recently. (In the hours after it was revealed in October 2016, Mr. Trump acknowledged that the voice was his, and he apologised.)”