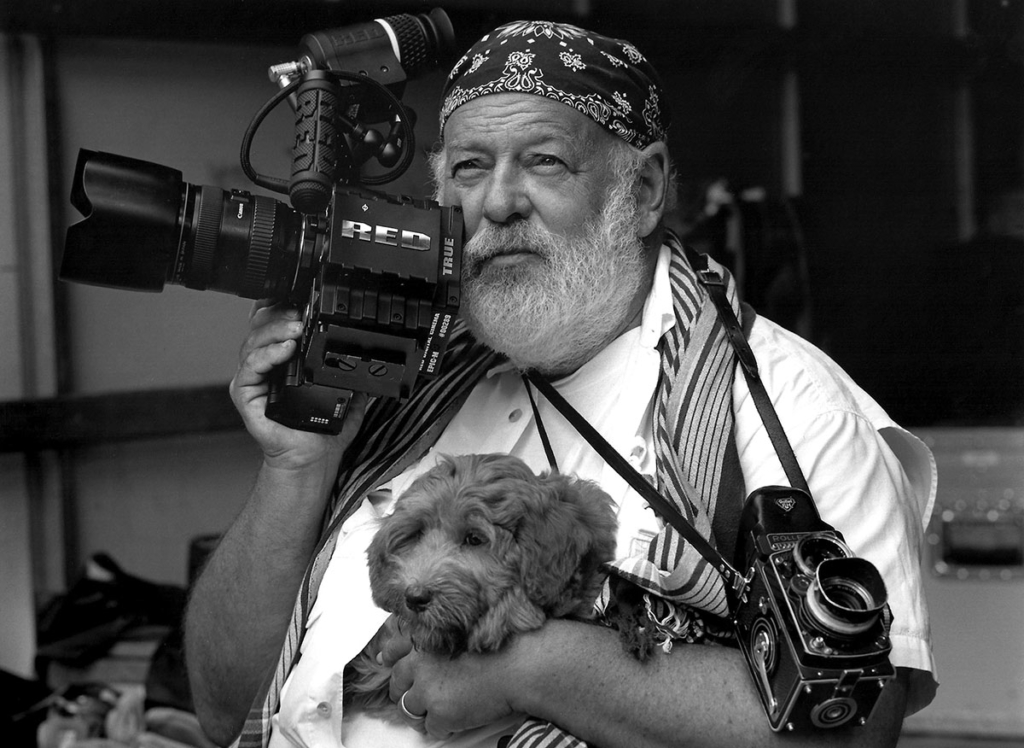 Huge fashion photographer Bruce Weber has been accused of sexual harassment. The news comes as model Jason Boyce has filed a lawsuit yesterday, stating he was “subjected to a series of practices by Mr. Weber that were unlike any he had experienced previously.”

According to the New York Post, who first reported the story, Boyce claims Weber forced him to remove his underwear — even though he’d not been notified nor approved to pose nude. Further, the suit says “Mr. Weber grabbed Mr. Boyce’s arm, and moved it back and forth, so that Mr. Boyce was forced to rub his own genitals.”

The Post also reports that the suit says, “Weber then moved Mr. Boyce’s hand to his own groin and put the model’s fingers in his mouth.” And while Boyce was “terrified and repulsed” Weber allegedly whispered “If you just had confidence, you’d go really far” and “How far do you want to make it? How ambitious are you?”

Soon after, Weber called an end to the shoot. But he allegedly grabbed Boyce and kissed him on the lips before he could leave.