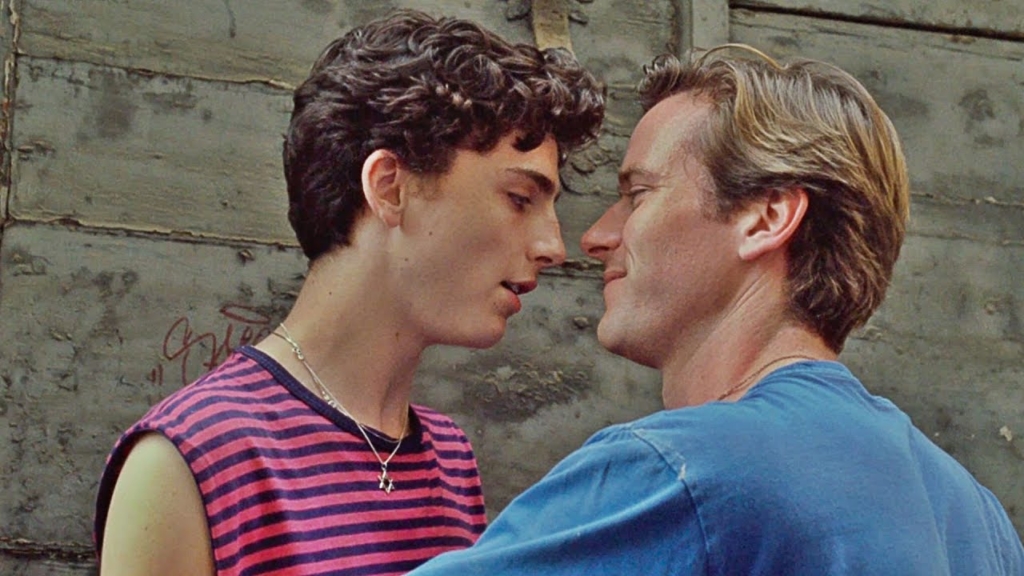 Film of the year Call Me By Your Name might just be about to become an entire series of films. The Guardian spoke to director Luca Guadagnino and he spilled some plans, or at least desires, he has for the story.

On the climax, Guadagnino said: “The last 40 pages of the book tell you about 20 years in the life of Oliver and Elio. So I started to think about Michael Apted’s Up, and the cycle of films Truffaut devoted to the character of Antoine Doinel.”

“I thought, maybe it’s not a question of a sequel, it’s a question of chronicling everyone in this film. I think seeing these characters growing in the bodies of these actors will be quite fantastic,” he added.

Guadagnino has talked sequels before, too, so this actually sounds pretty likely. He told Screen Daily that he wants to do a sequel because Timothée Chalamet, Armie Hammer, Michael Stuhlbarg, Amira Casar and Esther Garrel are “all gems”. Adding, “The texture we built together is very consistent. We created a place in which you believe in the world before them. They are young but they are growing up.”

To hype our hopes a little more, Guadagnino also has some opinions about Elio’s fate: “I don’t think Elio is necessarily going to become a gay man. He hasn’t found his place yet. I can tell you that I believe that he would start an intense relationship with Marzia [Esther Garrel’s character] again.”