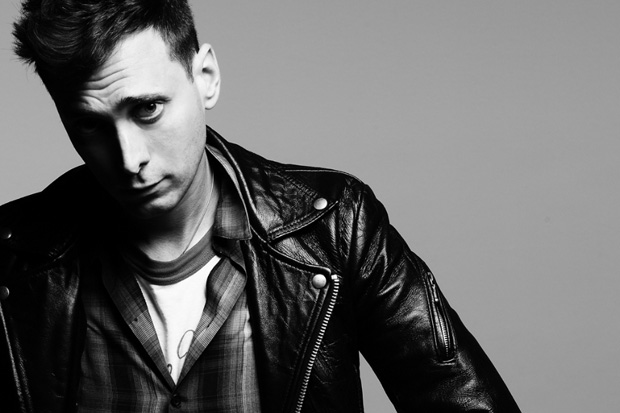 Céline fans everywhere were devo when Phoebe Philo’s departure was announced, leaving big, perfectly shoed, feet to fill. Today, it is announced that Hedi Slimane will be jumping in as creative director of the house, beginning work from February 1.

WWD reports that Slimane will unveil his first collection in September at Paris Fashion Week, which will also include menswear. The house is then expected to open menswear stores in 2019.

Given Slimane’s much-loved work on Dior Homme between 2000 and 2007 — so good that Karl Lagerfeld lost 40kgs just to fit into the pieces — there’s high anticipation to see what he’ll do for the blokes under Céline. As for womenswear, we hope he doesn’t ditch the sculptural minimalism in favour of his old Saint Laurent rock dog vibes.