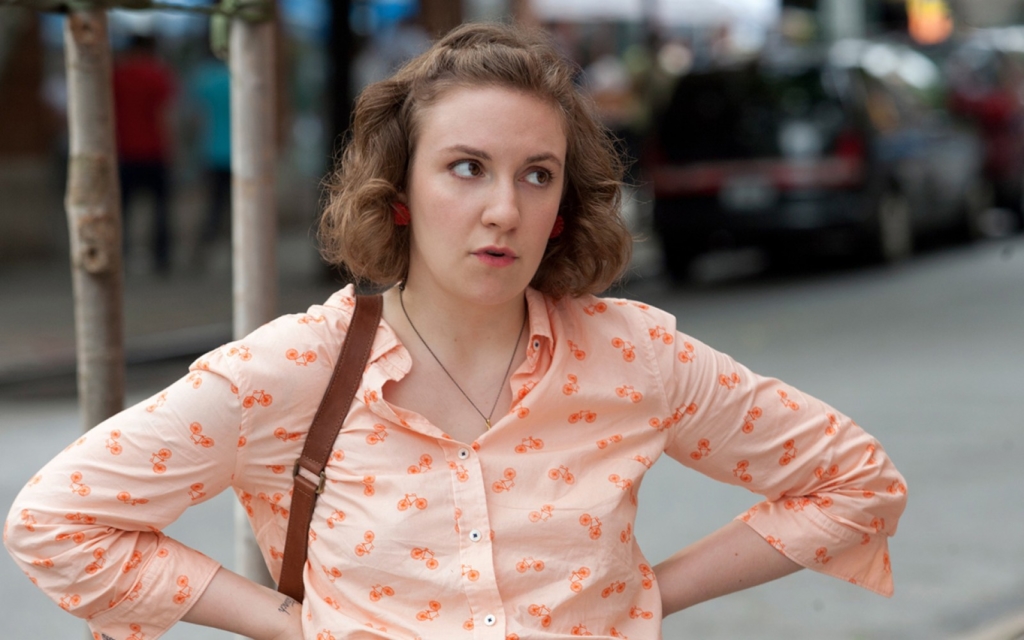 Another movement, another prompt for Lena Dunham to issue an apology. This time, it’s all about the #TimesUp initiative and Lena’s feigned involvement.

See, Lena had posted a photograph on her insta that featured a group of women who’ve been working really hard to shift the dynamic of the Hollywood film industry. The women were celebrating the awards by way of an open house for actresses who joined the #TimesUp red carpet protest. Lena’s caption alluded that she was in fact involved in the organisation, or at least some part of the crew did the whole damn thing.

“Humbled to stand alongside these amazing women and say #TIMESUP on systemic oppression, underrepresentation, discrimination, abuse and violence in all industries,” She wrote.

Well, Tessa Thompson, a prime member of the initiative, responded. While the comments on Lena’s post have now been disabled and cleared, the internet has snapped the drag.

i regret to inform you that Lena Dunham is at it again pic.twitter.com/PqdHHtDICQ

“Lena was not anywhere present in our group during the countless hours of work for the last two months,” Tessa writes. “We hosted an open house for actresses for red carpet messaging and Lena’s presence was a surprise to us all. This is a time for reckoning. And for many, a re-education. So many also have real work to do. I’m afraid it’s too nuanced a conversation to have on this platform. But I hear you, and know that your thoughts and words are not lost on me. It’s been discussed.”

Oh my god: “It’s been discussed.” It hurts from here.