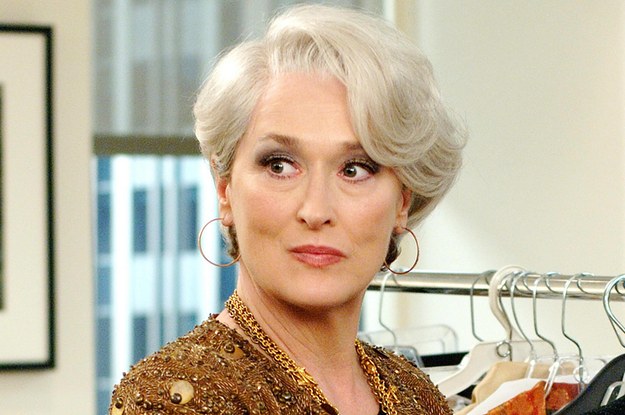 At this point we don’t even really care if Alexander Skarsgård returns to Big Little Lies because HBO just announced that three-time Oscar winner and friend of Frank Ocean, Meryl Streep, will be joining the cast as Mary Louis Wright (Perry’s mum).

According to Vulture, her character arc goes something like: “Concerned for the well-being of her grandchildren following her son Perry’s death, Mary Louise arrives in Monterey searching for answers.” We’re pretty ready for some heated scenes between her and Celeste (Nicole Kidman) tbh.

HBO have previously announced that the second season will be directed by Andrea Arnold (Transparent, I Love Dick), with Nicole Kidman and Reese Witherspoon back in their starring roles.