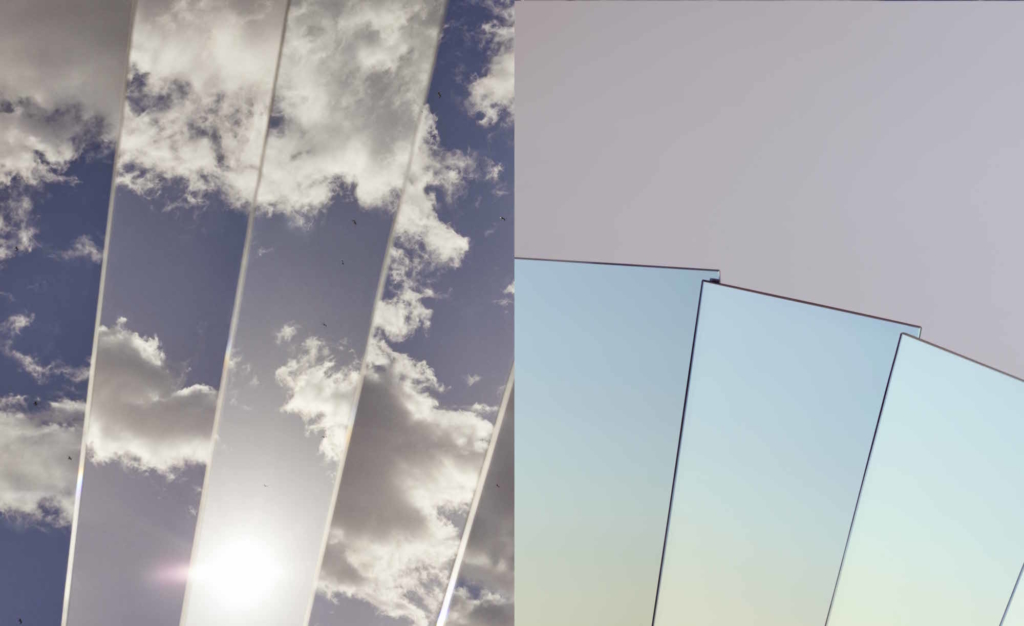 Intent on dragging Milan’s pink skies into the courtyard of Palazzo Isimbardi, Phillip K. Smith III has announced his first collaboration with COS for an interactive installation during Salone del Mobile 2018, which takes place April 17 – 22 this year.

Smith is renowned for his Joshua Tree installation ‘Lucid Stead’ (2013), in which mirrored slats were built into a wooden cabin creating an illusion of transparency in the California High Desert over a two-day period. The project revealed to have unexpected colour contrasts at dawn and dusk when the reflected sky light would envelop onlookers in a palette of soft pink and blue, Smith tells me over dinner at Enrico Bartolini MUDEC in Milan earlier this month. 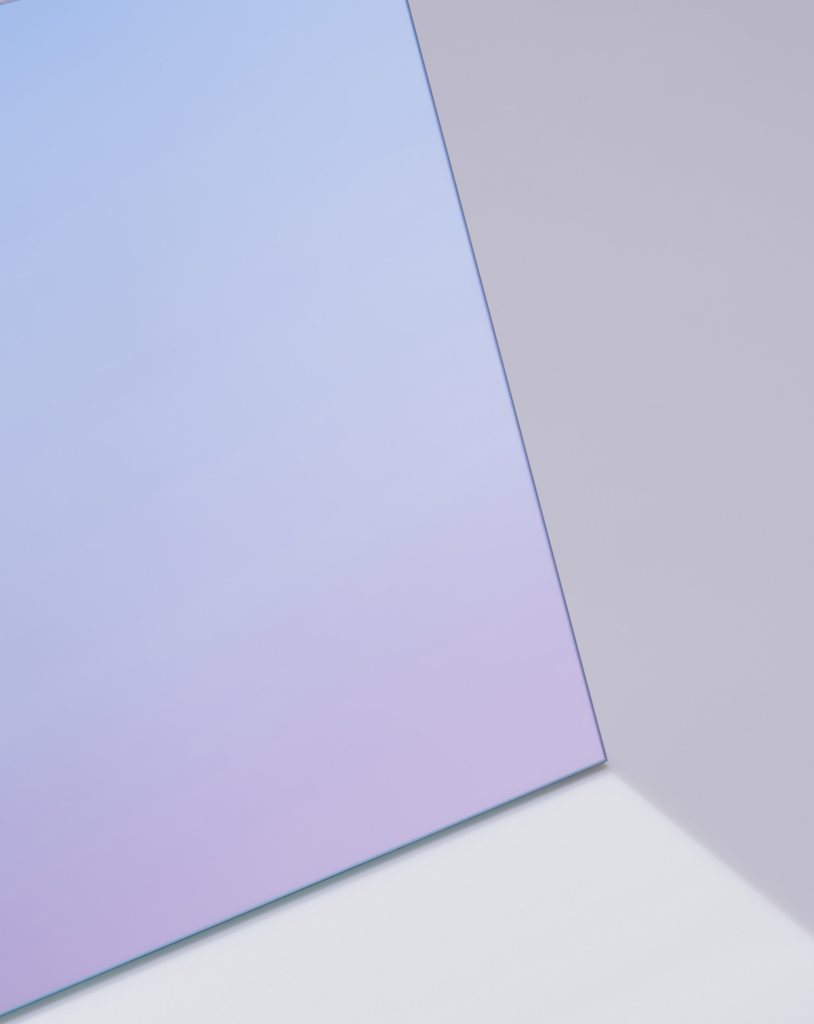 COS has previously collaborated with Gary Card, Bonsoir Paris, Nendo, Snarkitecture, Sou Fujimoto and most recently, Studio Swine, for their annual art and design endeavours, which last year saw Studio Swine’s ‘New Spring’ blossoming sculpture travel from Salone del Mobile to Design Miami. There’s no doubt the upcoming Smith collaboration will be one of the design world’s most-anticipated (and most-instagrammed) moments of 2018. View the dreamy teaser images of the forthcoming project below, and see you in Milano.