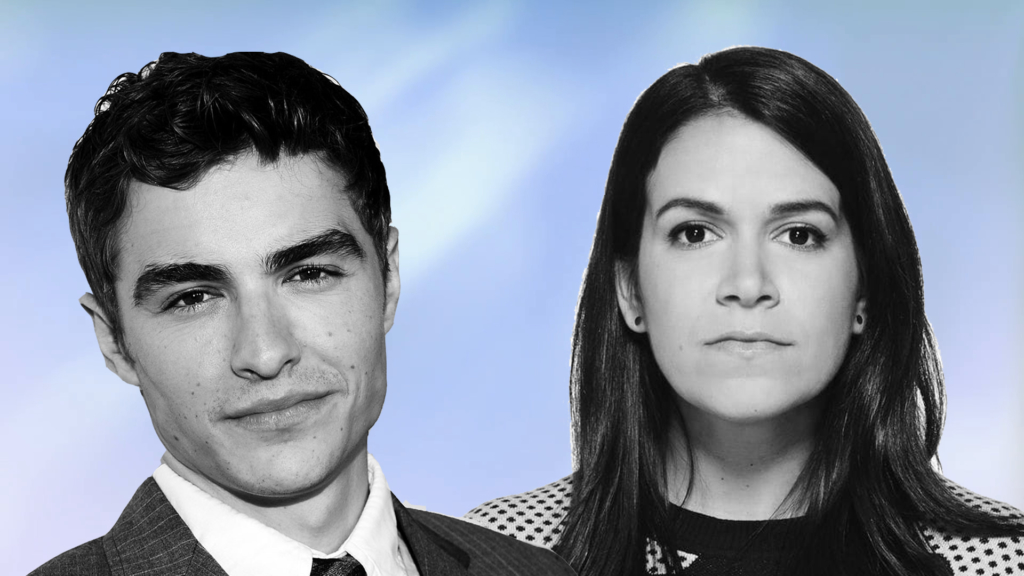 Your Broad City girl Abbi Jacobson is starring in a new film for Netflix alongside Dave freakin’ Franco. Pretty good right? It’s called 6 Balloons and the trailer is available to watch and cry directly at, right now.

Basically Abbi plays a dream sis who is trying to help her brother (Dave). The thing is, he is addicted to heroin. And help equals driving across LA looking for a detox centre. And they have to bring his two-year-older daughter with them.

It’s a crushing story, and is based on the personal story of producer Samantha Housman.

6 Balloons arrives on Netflix on April 6. Watch the trailer below: