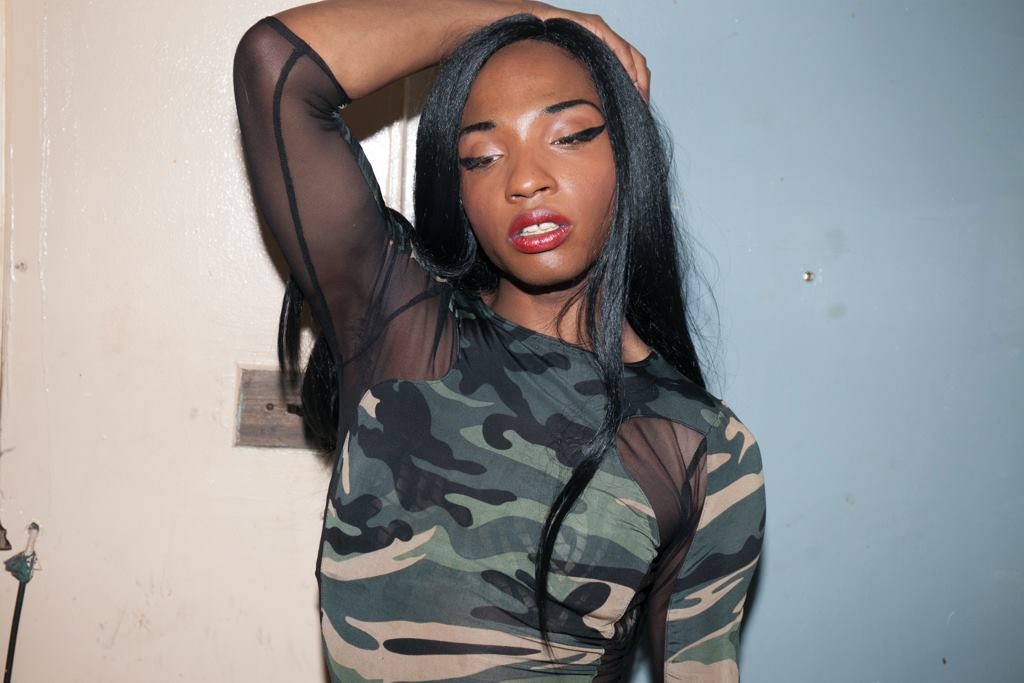 If you’ve napped on the force of Quay Dash, you’re about to wake tf up. Quay Dash is currently in Australia and, after her sold out appearance at Sydney’s Sissy Ball, she’s got a couple of shows teed up in Melbourne.

Quay Dash is strong and real, and she isn’t easy. Her music reflects that. You’ll read in countless interviews that her life has toughened her, and she’ll prove it to you in her annihilating EP Transphobic. Of course, the EP barks at hate and negativity, but more than that, it steps within three inches of your faces and says “I’m here.”

Where did you grow up and what values from your childhood have stuck with you?
I grew up all over New York. Being the fact that I spent most of my life in group homes and foster care, constantly moving from place to place, city to city, so I guess you can say I grew up in New York. I didn’t really have values as a kid but at least one stuck with me, and thats my Faith.

What were you into in high school?
I wasn’t into anything much in high school ’cause most of the people that went to my high school didn’t like me much, due to the fact that I was an open flamboyant person about my sexuality — including the staff and teachers — however I did enjoy art class. Always got an A in that.

What teen attitudes are you happy to have left behind?
I can say that I am glad to have left my “bad mouthing” behind. Now, if I have something really bad to say, I just don’t say it at all. Or just put in the lyrics.

If you had to describe your artistic output in five words…?
Thorough
Hardcore
Consistent
Legitimate
Real

When you’re performing, are you slipping into a character?
I wouldn’t call it slipping into character because I’m me on and off the stage. But I definitely have to put on a show and express myself more boldly and confident than I do regularly.

Are there certain things that performing has allowed you to express that you don’t have the opportunity or courage to express in daily life?
Yes definitely. It feels good to have a platform where everyone’s got their attention all on me — I get to say things while performing that I can’t really say outside in society without someone having an issue or problem and wanting to fight.

I get this feeling when I listen to your music that you don’t give a fuck what most people think about you… is there anyone in your life whose opinion you really cherish?
I cherish my best friends opinions. They have been there through thick and thin for me and it’s nice to have people like that in your life, that are always positive about things and keeping it a hundred.

In interviews and articles about you, it’s implied from the beginning that you’re a voice, a spokesperson even, for trans women. But what do you see yourself as? ‘Labels’ aside, what do you want to be known for?
I want be known for just being me. Quay Dash, the human being like everyone else on this planet. We all know I’m trans, just like we all know you’re cis.

At what point in your life did you start experimenting with rap and music? What/who taught or informed you?
I started experimenting with rap when I was about 19 years old, depressed and homeless. I dropped out of college and was living at my sister’s house in the projects, uptown in the Bronx. Something told me one day to just write down some lyrics — it was about a few bars. On from there I kept writing lyrics everyday, it was like a hobby for me and I’m glad to have informed myself about this instead of someone just throwing it at me like “heres this rap music”.

Your beats are sick and, for me, pretty reflective of clubbing. Are they produced with that kind of introspective dancing / feeling in mind? I say introspective, because I feel like when a DJ is playing in a club your energy is focused inward instead of, for example, toward a performer on a stage…
Yeah i guess *you* can call it introspective but it’s definitely deeper than that. Everyone has their own opinions on what they feel about my music. I feel like it’s poetic words from my soul, whether it’s lots of profanity or over sexualised — music is music.

What’s the biggest rule you’ve ever broken? What did you learn from it?
I’ve broken so many rules and still do to this day. Don’t be afraid to break rules but be prepared for consequences.

Finally, you’re coming to Australia to perform — if you could have one message resonate with the audience, what would it be?
Stay true to yourselves and keep your head up. When you know better, you do better.

Will be doing a couple of shows In Australia for a tour, can't wait to see you all 🤗- March 2nd I'll be performing alongside @staramerasu Glamouratz and Habitz Kandere @ the Gasometer 😘⚘✔ 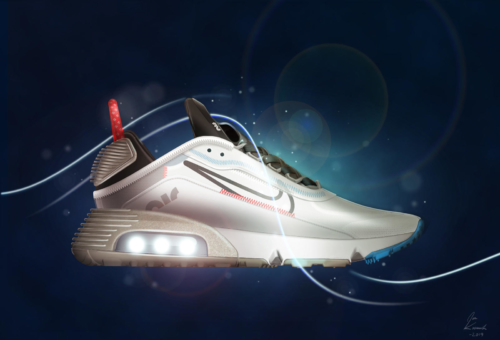 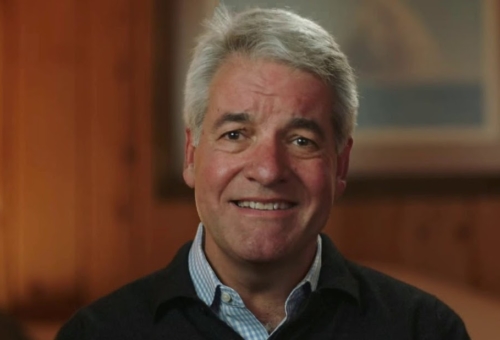 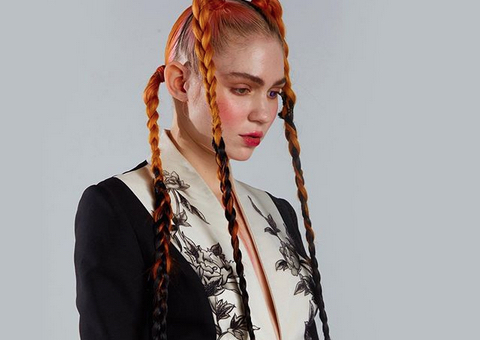 Of course she is. 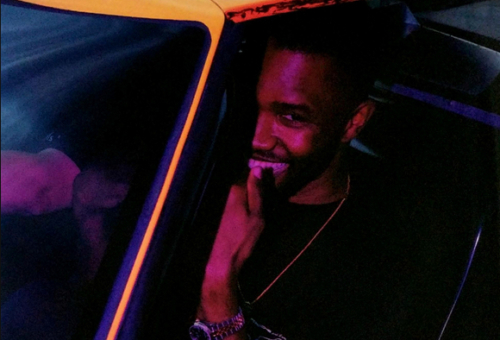 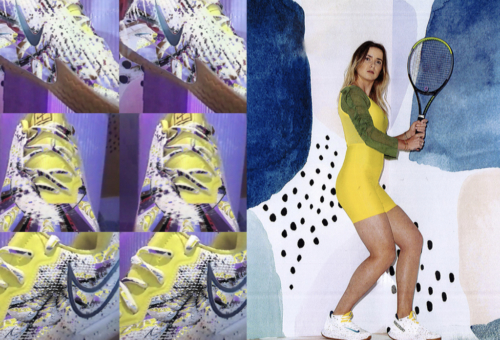 "Each time you step on the court you create." 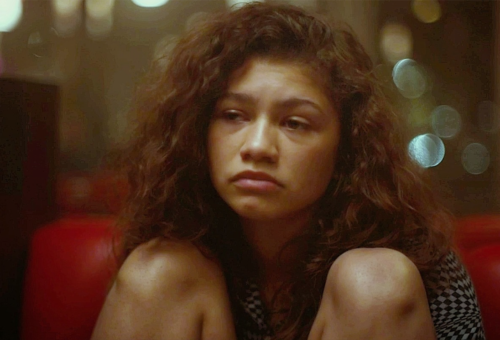 FYI You Could Be In The New Season Of ‘Euphoria’