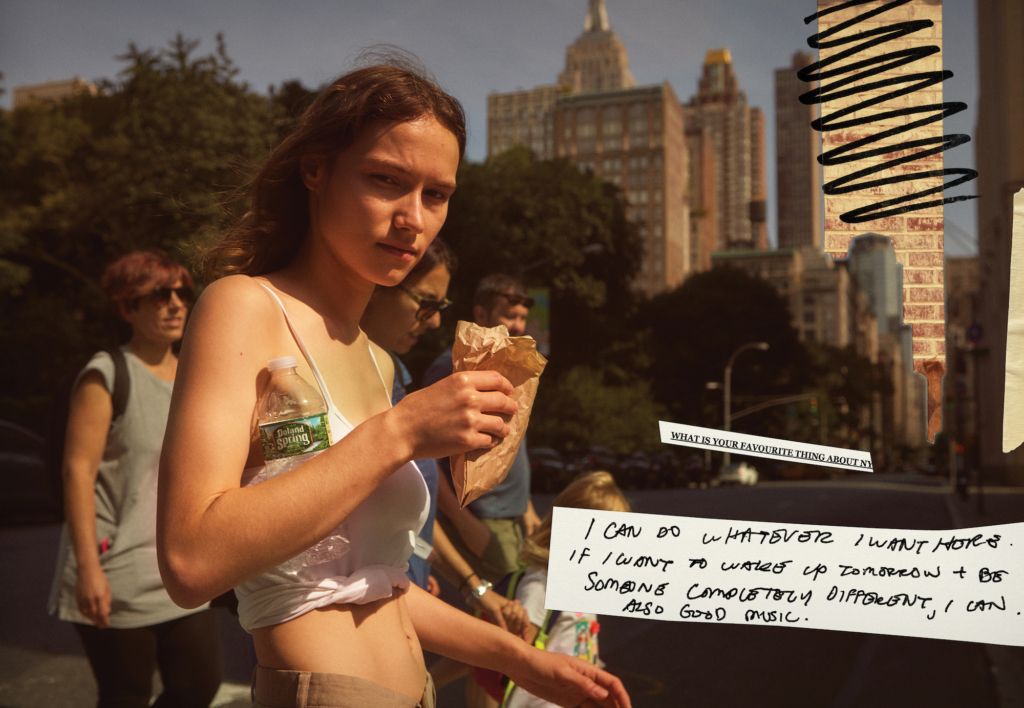 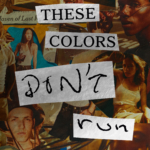 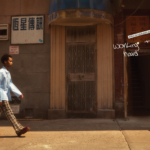 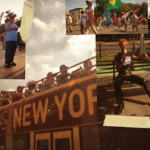 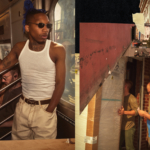 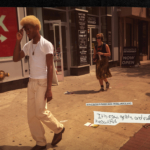 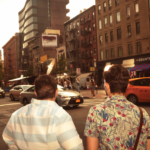 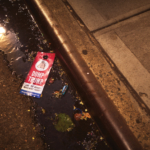 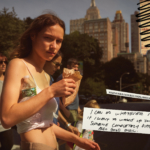 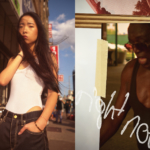 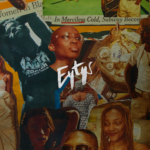 In a story captured by Robert Lindholm and titled These Colors Don’t Run, New York’s five boroughs provide the backdrop while the Indian Summer days of fall provide a glisten that reflects some kind of hope. Also within the book are essays coming from three local writers, who tell real things about New York City — today.

It’s a response to the political climate within America, that leans on a young and creative population’s thoughts and feelings about it. It’s a reflection of not only the barriers that are in front of people who’re judged by their ethnicity, relicion and sexuality, but how these barriers are being climbed over or chipped away at every day.

“New York is proof that diversity works and can make a city great,” The brand says, idealising and wishing for the perfect place to be. “It doesn’t matter where you come from or where you are, New York is always there, it stands up for you. The history of the city is loud and proud.”

“The people of New York aren’t afraid to speak their mind or to fight for their rights. And even if you’ve never been there you can still belong, the collective idea of New York makes it our global shared city.”

Tap through the gallery above to see inside These Colors Don’t Run and hit eytys.com to grab a copy.