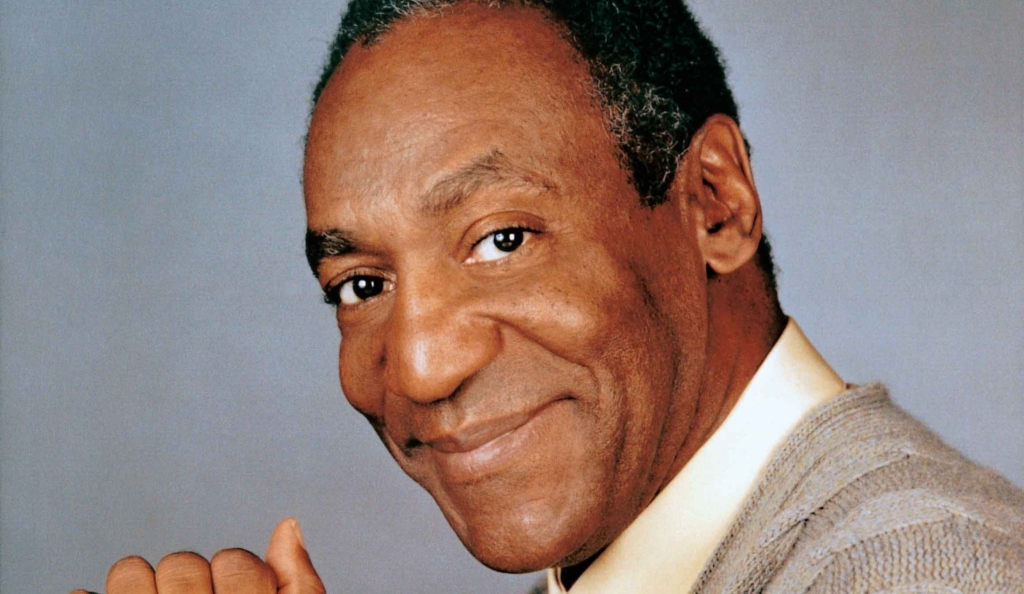 Bill Cosby was tried last year for three counts of aggravated indecent assault of Andrea Constant — who was a Temple employee that was being mentored by Cosby at the time of the assault in 2004. It ended in a mistrial, but he has just been found guilty of all charges in a retrial.

Over two weeks, five other women testified in the retrial and said they were also drugged and assaulted by Cosby. Over 60 women has accused him of sexual misconduct, but according to Jezebel many of them couldn’t speak becuase of the short statute of limitations when reporting assault or rape. District Attorney KEvin Steele wanted to present 19 women’s stories, but Judge Steven O’Neill only allowed the five.

When the guilty verdict was announced, the room collectively cried and cheers.

Today, a Pennsylvania jury found Bill Cosby guilty of three counts of aggravated indecent assault, one of the first major criminal convictions since the beginning of the #MeToo movement. At least 17 of the 60 women with claims against Cosby were aspiring models and actresses. Bill Cosby’s deposition in a 2005 sexual assault lawsuit against him reveals the comedian made arrangements with a New York modeling agency to set up dinners in his dressing room with young, struggling models. Cosby told modeling agency owner he was looking to meet with girls who were “not financially doing well.”