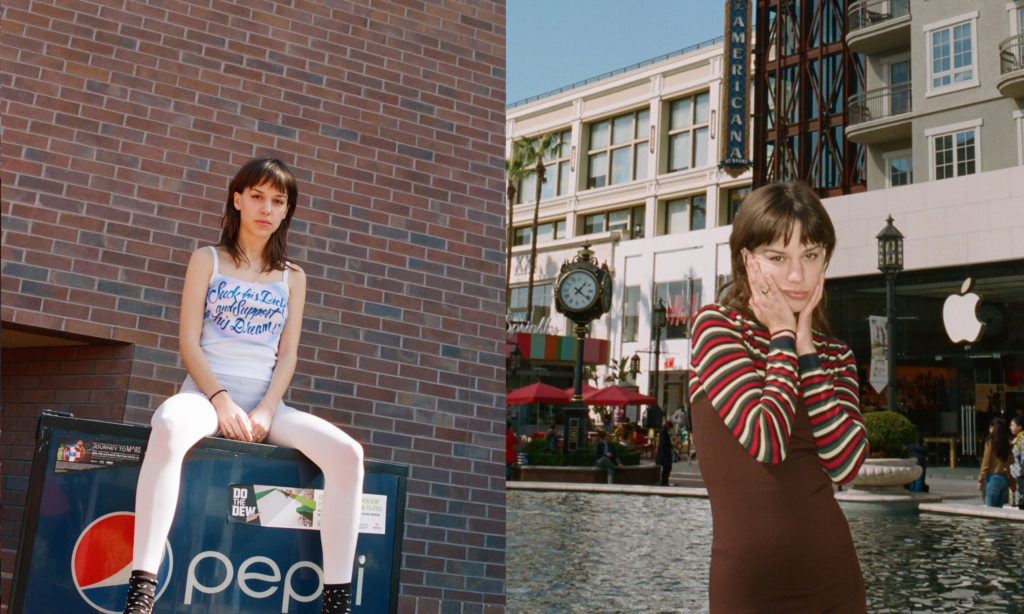 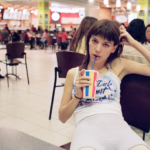 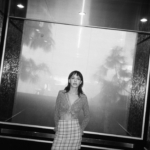 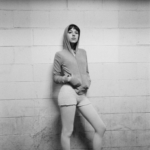 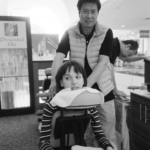 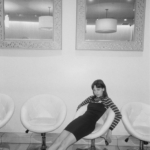 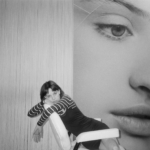 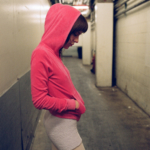 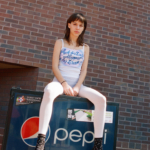 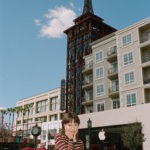 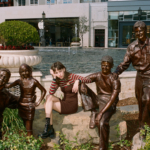 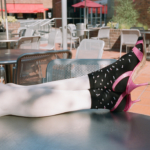 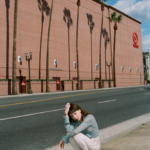 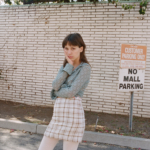 Kendall York is Kemme, a musician who is singing real deep about emotions and backing it with cool visuals and ticking beats. You may’ve seen her on the internet, hanging out with cool babes and Oyster faves Lily-Rose Depp, Ilana Kozlov, Leila Rahimi and Amelia Kring. And you might’ve heard of her uncle before, too. His name is Tom Petty.

Off the back of her recent release ‘Too Deep’, which debuted on Billboard and set our feelings on fire in a way that only Lana Del Rey can usually do, and with her forthcoming full EP My First Great Movie scheduled for a June release, we thought it was time to get to know the ‘crème de la Kemme’.

Where did you grow up and where do you live now?
I grew up in Los Angeles and I still live here.

What were you into in high school?
I was very into Lady Gaga, Bon Iver, loitering, piercing my own ears, Lost, horseback riding, getting to the front of the crowd at concerts, long skirts, pencil eyeliner, 100’s cigarettes, taking photos of myself.

In what ways have you changed since then?
I’ve changed in pretty much every way, except I’m still into taking photos of myself.

If you had to describe your creative output in five words, what would you call it?
Always something to complain about.

Do you remember the first time you realised you were good at music?
I took on guitar very quickly in high school, but I never wrote anything I really liked until my senior year of college. I think, for the first time, I had a story I was really connected to personally that I needed to express and hone in on creatively. That song propelled me to create my first, upcoming EP, “My First Great Movie.”

What do you think makes a good song?
I’m all for a great melody, that’s why I love pop music. I’m also super into anything with a hot, meaty beat.

Can you tell us a bit about your new track ‘Too Deep’? What is it about and what does it mean to you?
It’s a song about losing yourself in a person when you fall in love. Maybe it’s just me, but I’ve never experienced love without simultaneously experiencing heartache, so that’s really what I tried to embody with ‘Too Deep’. Obviously, it’s deeply personal and I pulled from details of my past experiences, but like all the tracks on this EP, My First Great Movie, it’s also very hyperbolised.

Did you work with anyone to create it?
Yeah, I co-produced it with my friend, Alex Fischel. He’s an amazing musician and an even better collaborator: we put in a lot of time together to create a perfectly simple track. In a track so clean, there’s not a lot of production tricks to hide behind, and it takes someone with a lot of skill and a great ear to know when to take the crayons away.

Tom Petty is your uncle — does his music influence you at all? Do you like it?
Of course! I mean, he’s objectively one of the greatest songwriters of all time. He’s a master of authenticity and catchy melodies, and both facets are paramount to me when I’m creating music.

Do you feel a weird pressure when making music, because of this very well known family member?
Not really. I regrettably never had the opportunity to share my music with him, and that prospect scared the shit out of me because he was so honest and critical. But my family has always been very supportive, and publicly, I’ve always been pretty low-key about my relation to him, so most people wouldn’t even know to make the connection.

If you could stay a certain age forever what would it be?
Probably 19: no matter what you do, it’s always impressive if you can say you’re a teenager.

If you could have any animal as a pet, what would you choose?
Probably a wolf or a maned wolf: a giant, wild dog always seems like something out of a fairytale to me.

What scares you most?
Driving.

Best piece of advice you ever received?
Your eyebrows are sisters, not twins.

What is a skill you wish you possessed?
I wish I was a world-class producer and could turn my music into exactly what I wanted on my own.

What fictional character do you most relate to, and why?
Amy Dunne from Gone Girl because I’m the type of person to plan out a huge, elaborate plan just to prove a point.

What celebrity do you have a crush on?
A$AP Rocky and Rihanna of course.

Best Youtube clip you’ve ever seen?
That news blooper where this guy is wearing a water jetpack and he tries to be a part of the anchors’ intro and goes, super enthusiastically, “and it starts right now!” but face plants into the water. Also that girl who says “I smell like beef” over and over.

Which three people (dead or alive) would be your dream party guests?
Anna Nicole Smith, Wendy Williams, and Eric Andre would be the only ones invited and we’d play charades all night.

Do you prefer crowds, small groups or being alone?
Small groups.

What’s on rotation on your Soundcloud at the moment?
Damn, I don’t really use Soundcloud too much anymore, but the last song I ‘liked’ is ‘Leanne’ from the last season of Broad City. I wish, with every bone in my body, I had a cooler answer for you.

What’s up next for you?
The full EP, My First Great Movie, will be released early June. And there will be an accompanying music video short that’ll be released later this summer. After that, I’m just going to continue to create.