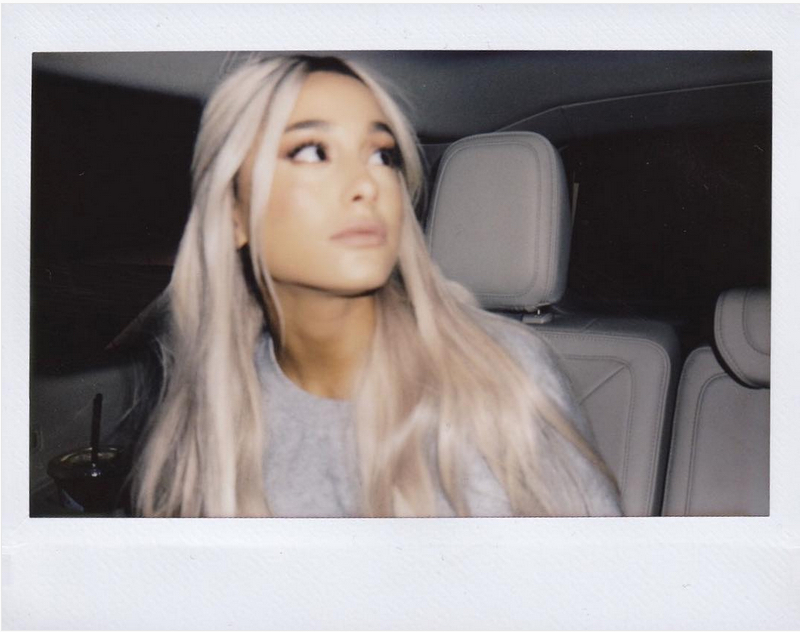 Ariana Grande isn’t taking shit from anyone. When a fan tweeted that her breakup with Mac Miller and his subsequent DUI was “the most heartbreaking thing happening in Hollywood,” the ‘No Tears Left To Cry’ singer dropped some serious wisdom.

“How absurd that you minimize female self-respect and self-worth by saying someone should stay in a toxic relationship because he wrote an album about them,” she tweeted.

Plus, apparently the whole album wasn’t about her — only ‘Cinderella’.

“Shaming/blaming women for a man’s inability to keep his shit together is a very major problem,” she continued. “Let’s please stop doing that.”