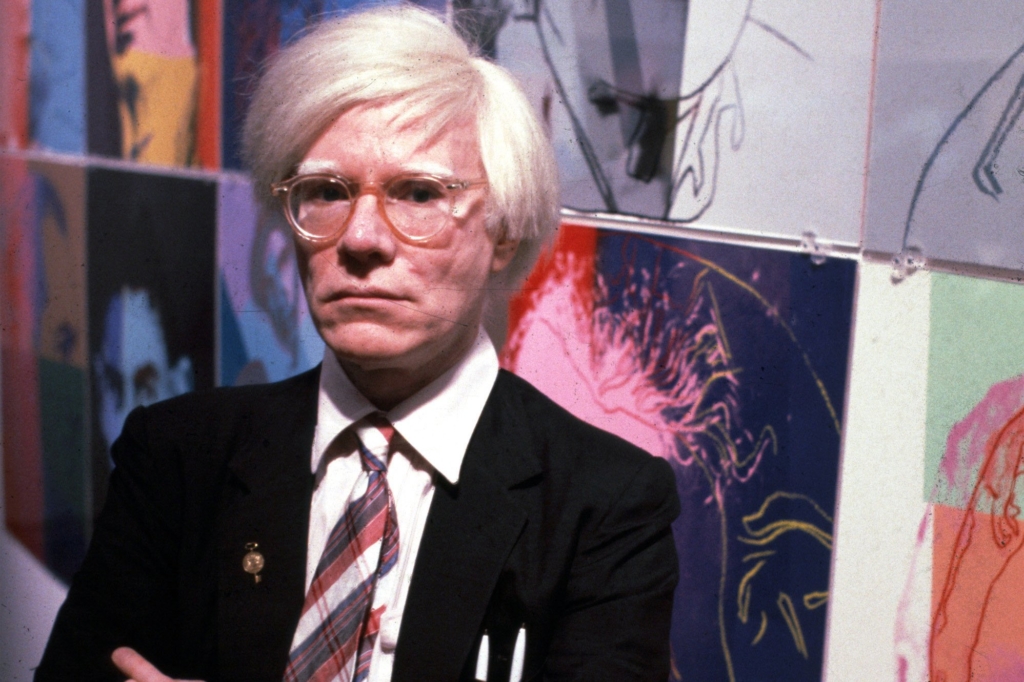 Most big museums and galleries in the West paint a pretty boring picture of art and artists: white men doing white men things or occasionally stealing from women and people of colour (which is, actually, a white man thing tbf). Realising this, the Baltimore Museum of Art is auctioning the work of white men to fun collections that’re more diverse.

Seven works by artists including Andy Warhol, Robert Rauschenberg and Franz Kline will be auctioned off to make space for pieces by contemporary female artists and artists of colour. The director of the museums, Christopher Bedford, has seen that the city of Baltimore is home to more people of colour than whites — 63.7% black, according to the 2010 census — yet the museum, a flagship, fails to show a number of artworks by African-American artists that’s proportionate.

Speaking to Artnet, he says this decision comes at a monumental time, where the “most important artists working today, in my view, are black Americans”.

They hope to total $12 million is sales from the seven white men works that will be auctioned, and that money will be used to create a ‘war chest’ to fund the purchase of art made after 1943 by women and people of colour. When they met to decide which seven artworks to auction, the board picked nine artists to take their place — this list includes Mark Bradford, John T. Scott, Jack Whitten and Zanele Muholi.