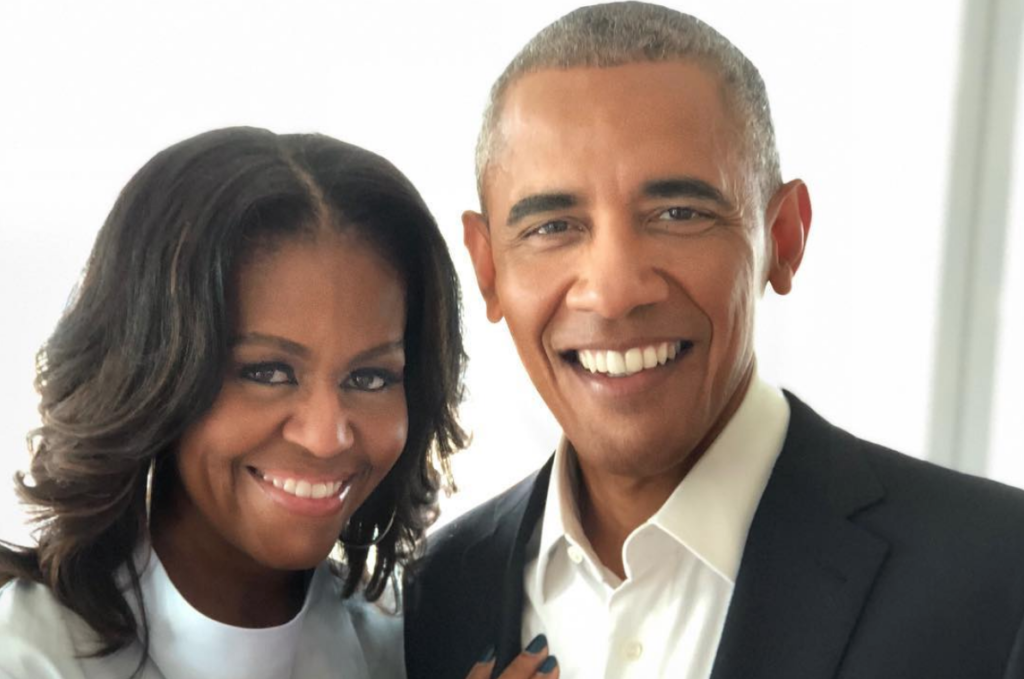 It has just been announced that Barack and Michelle Obama have signed a multi-year agreement to produce a bunch of series and films for your old mate Netflix.

According to the announcement made on Twitter, the dream team will have the potential to create both scripted and unscripted series, docu-series, documentaries and features. Given their proven great taste in music, art and lifestyle choices, we are very ready to have our lives changed by this.