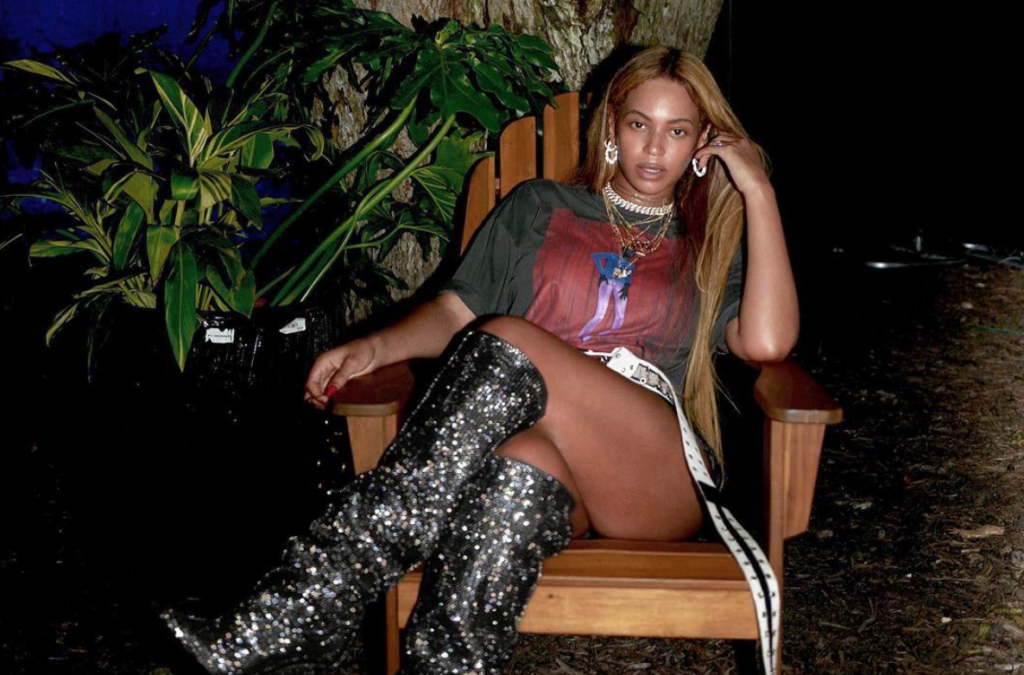 ICYMI the Met Gala’s red carpet event happened on Monday night and everyone turned up in their absolute best Sunday best. But of course you didn’t miss it because Rihanna’s meta Galliano look, Cardi’s Moschino pearls, Lena Waithe’s pride cape of godly proportions, Zendaya’s battle clothes and Grimes’ date were all the frig over your feeds.

What you may have missed, though, was Beyoncé’s appearance as the Holy Ghost. Of course, not a real appearance as she decided to take a last min vacay, but an internet joke made by the hilarious people who live online. See, or don’t see, for yourself:

Beyoncé arrives at #MetGala2018 as a holy aparition, everyone else can go home now you’ve all lost pic.twitter.com/0vaI47GYsl

BEYONCÉ IS KILLING ON THE RED CARPET TONIGHT. #MetGala pic.twitter.com/xLefhlnABN

Hmm, nice. But where tf is Beyonce though? #metgala pic.twitter.com/HqvDMxUmPW