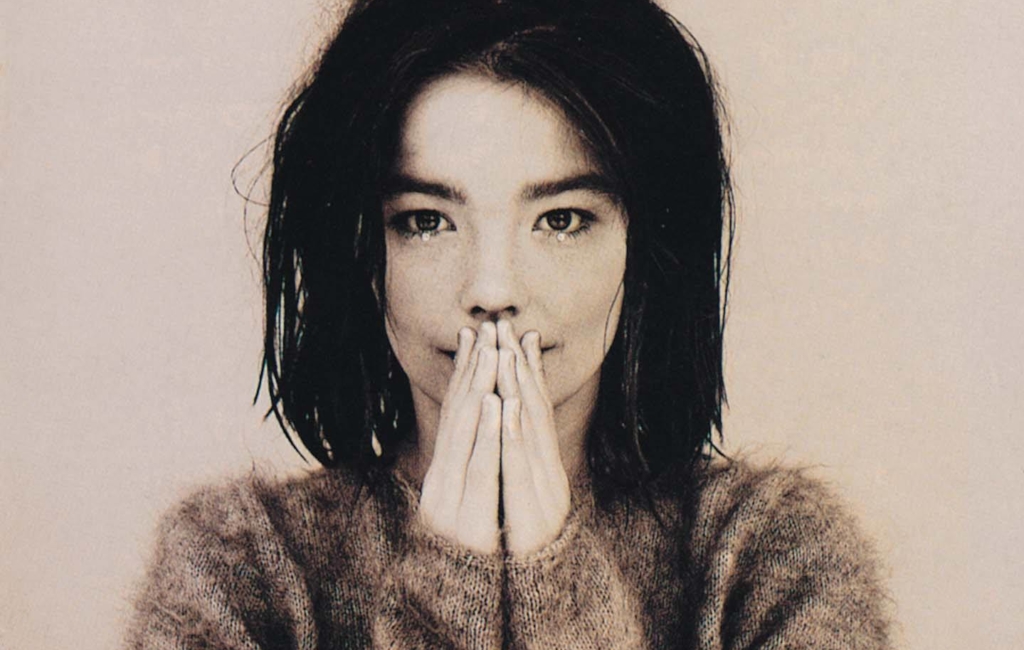 The singer performed two songs — ‘Courtship’ from her latest album, Utopia, and an updated version of ‘The Anchor Song’ from her 1993 debut album called Debut. No one ever said Björk wasn’t literal.

The performance featured a large group of live greenery (you know, like ferns and stuff), a flute-playing choir and the brilliant masks by designer and frequent Björk collaborator James T. Merry. And since she probably won’t be on TV again for another decade, watch (and cherish) the performances below.